The key message from the research is that trying to ‘offset’ excessive high salt in a diet with a diet that is generally classed as healthy (such as the much publicized Mediterranean diet) will probably not work, and that the harmful effects of too much salt in a diet will remain. 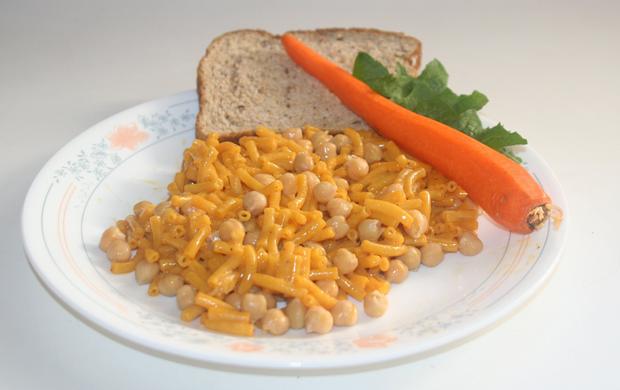 Research shows that a diet low in, or free of, meat is the best for weight control.
Lynn Curwin

The risks of a high salt diet are described by the U.S. Centers for Disease Control and Prevention in terms of excess sodium leading to an increase blood pressure and the risk for a heart disease and stroke in some people. For this reason, health authorities recommend limitations on dietary sodium. Conversely, research shows that reducing sodium lowers cardiovascular disease and death rates over the long term.

The safe levels vary slightly between different countries. In the U.S., the United States Department of Health and Human Services recommends that individuals consume no more than 1500–2300 mg of sodium (3750–5750 mg of salt) per day. In the U.K., it is recommended that adults should eat no more than 6g of salt a day (2.4g sodium) – that’s around 1 teaspoon.

Confusingly, some food labels only state the sodium content. This means the salt and sodium figures need to be converted. Here, to convert sodium to salt, you need to multiply the sodium amount by 2.5. Taking an example, 1g of sodium per 100g is 2.5 grams of salt per 100g.

A level of salt, as part of our dietary intake, is necessary for healthy function. Salt is a mineral composed primarily of sodium chloride and is used in food for both preservation and flavor. With appropriate quantities, sodium ions are required in small quantities by most living things. Physiologically, salt is involved in regulating the water content (fluid balance) of the body. The sodium ion itself is used for electrical signaling in the nervous system. 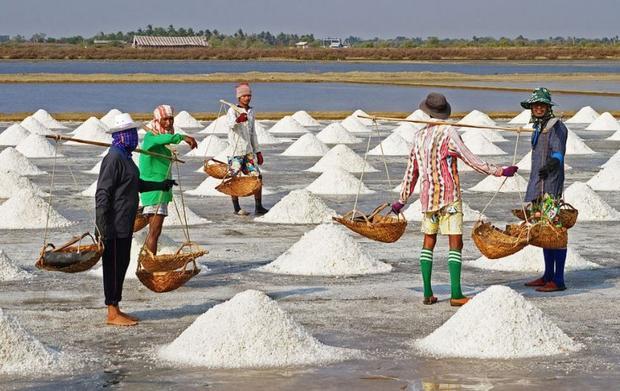 The new research infers that a healthy diet may not be sufficient to offset the effects of a high salt intake on blood pressure. This comes from a study undertaken by Imperial College London and Northwestern University, U.S., based on a data review of the diets of over 4,000 people.

Previously it was speculated whether vitamins and minerals, especially those food in abundance in fruit and vegetables, could affect blood vessels, enabling them to lower blood pressure and hence to counteract the effect of high salt on blood pressure.

The research used in the study was drawn from the wider INTERMAP study. The data was drawn from 1997-1999. Here nutritional scientists tracked the diets of 4,680 people, aged 40-59. The volunteers were tracked across four days. The tracking included two urine samples from each person. In addition, measurements of height, weight, and blood pressure were also taken.

The focus was with concentrations of sodium and potassium in the urine samples. Here, sodium, as indicated earlier, is the main component of salt; whereas potassium, found in green leafy vegetables, has been linked to lower blood pressure.

The outcome of the analysis, as discussed by Lab Manager magazine, shows that people eating higher amounts of salt have higher blood pressure irrespective of how healthy their overall diet is. These findings add weight to the calls for better labeling of food products and for food manufacturers to further lower the levels of salt added to food stuffs. 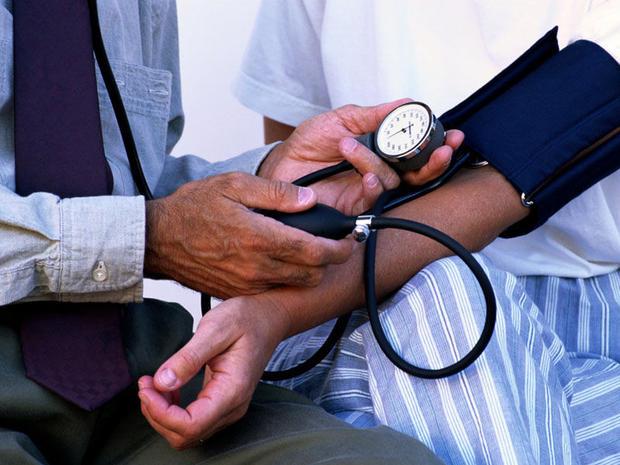 The scientists found a connection between high blood pressure and higher salt intake, irrespective of whether people eat a high amount of potassium or other beneficial nutrients. Commenting on this, lead researcher Dr. Queenie Chan said: “We currently have a global epidemic of high salt intake—and high blood pressure. This research shows there are no cheats when it comes to reducing blood pressure. Having a low salt diet is key—even if your diet is otherwise healthy and balanced.”

She added further: “As a large amount of the salt in our diet comes from processed food, we are urging food manufacturers to take steps to reduce salt in their products.”

The findings have been published in the journal Hypertension. The research is titled “Relation of Dietary Sodium (Salt) to Blood Pressure and Its Possible Modulation by Other Dietary Factors.” 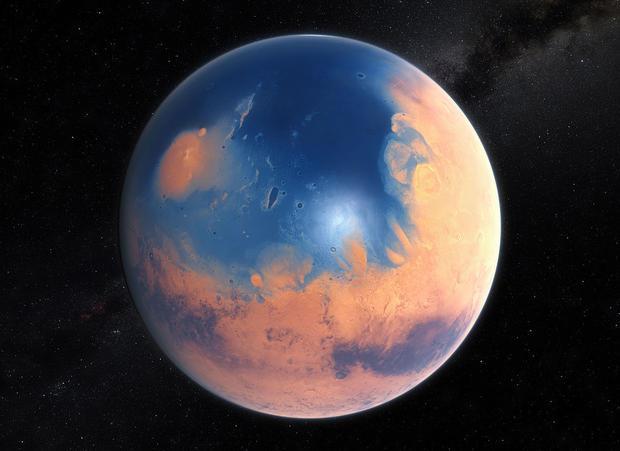 An artist’s impression shows how Mars may have looked about four billion years ago. The young planet Mars would have had enough water to cover its entire surface in a liquid layer about 140 metres deep, but it is more likely that the liquid would have pooled to form an ocean occupying almost half of Mars’s northern hemisphere, and in some regions reaching depths greater than 1.6 kilometers.
ESO/M. Kornmesser/N. Risinger (skysurvey.org)

This article is part of Digital Journal’s regular Essential Science columns. Each week Tim Sandle explores a topical and important scientific issue. Last we looked at one of the obstacles in place for a human led mission to Mars. Although space radiation presents one of the biggest challenges for a human journey to Mars, NASA is working on overcoming this, and other obstacles, so that humans sent to Mars on a future mission remain healthy. We reviewed the progress.

The week before we looked at how the microbiome is formed. There is a clear link between the microorganisms in our body and health and disease, therefore keeping the right balance is important for good health. Knowing whether or microbiome influenced more by genetics or by the environment is therefore important for medical microbiologists.