The alternate approach and associated data analysis comes from Northwestern University. To arrive at the new personality profiles, scientists examined a detailed data set, extracted and analyzed from in excess of 1.5 million questionnaires. By shifting through the answers, the researchers identified four distinct clusters of personality types.

The personality types are described as: average, reserved, self-centered and role model. These clusters are drawn from the five generally accepted basic personality traits: neuroticism, extraversion, openness, agreeableness and conscientiousness. Depending on the combination, these traits are used by some psychologists to create three broad personality types: resilient, overcontrolled, and undercontrolled. However, the new groupings challenge this existing categorization, as well as the theories underpinning them.

To arrive at the new personality types, the research combined a computational approach with data from four questionnaires taken from John Johnson’s IPIP-NEO, the myPersonality project and the BBC Big Personality Test. The questionnaires were composed of between 44 and 300 questions. The respondents were drawn from around the world.

For the subjects, the questionnaires were completed as online quizzes. According to lead researcher Luís Amaral: “The thing that is really, really cool is that a study with a dataset this large would not have been possible before the web. Previously, maybe researchers would recruit undergrads on campus, and maybe get a few hundred people. Now, we have all these online resources available, and now data is being shared.”

As to what the four personality types mean:

Those regarded as ‘Average’ were found to be high in neuroticism and extraversion, while scoring low in openness. By ‘average’, this means the typical person in the normal population would fall into this cluster. The researchers expect slightly more women than men to be categorized as such.

The ‘Reserved’ personality type is someone who is regarded as emotionally stable, but not open or neurotic. Such people are not particularly extraverted but they are noted to be agreeable and conscientious.

Role Models score low in neuroticism and score high in all the other traits. The chances that someone could be grouped into the role model category rises with age.

Self-Centered people are said to be extroverts and below average in terms of openness, agreeableness and conscientiousness. This category also tends to increase as people age, and it is divided evenly between women and men.

The research is not only of academic interest. If accepted by the wider psychological community, the findings could influence a spectrum from recruiters to mental health care providers.

The new research has been published in the journal Nature Human Behaviour. The research paper is titled “A robust data-driven approach identifies four personality types across four large data sets.” 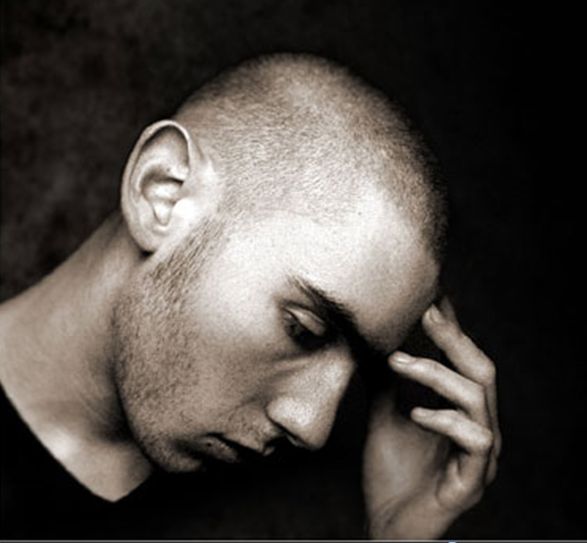 This article is part of Digital Journal’s regular Essential Science columns. Each week Tim Sandle explores a topical and important scientific issue. Last week we looked at new research for decoding depression. This involved translating mood signals as a novel means for the treatment of affective disorders, like depression, bipolar disorder, and anxiety disorder.

The week before we reviewed how scientists are testing out machine learning algorithms which can make a prediction about yeast metabolism based on an assessment of the yeast protein content. This insight should aid scientists to personalize treatments for metabolic disorder patients.

In this article:behavior, Neuroscience, Personality, Psychology