On one hand the recovery of traces of medication in the brains of fish may not seem like a major problem. However, the discovery, which comes from the University at Buffalo College of Arts and Sciences, is of environmental concern and it carries implications for human health.

The researchers found antidepressants, or their chemical metabolites, in the brains of ten different species of fish in the Niagara River. The river flows north from Lake Erie to Lake Ontario. The waterway forms part of the border between the province of Ontario in Canada (on the west) and the state of New York in the United States (on the east). 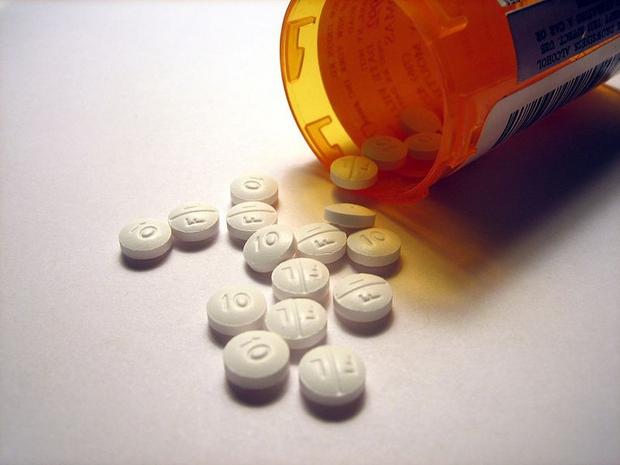 The fish were examined and found to have traces of common antidepressants in their brains. The types of fish were: smallmouth bass, largemouth bass, rudd, rock bass, white bass, white perch, walleye, bowfin, steelhead and yellow perch. The highest levels were found in rock bass. The most commonly detected chemical was norsetraline, which is a metabolite of the active ingredient found in the antidepressant drug Zolof. 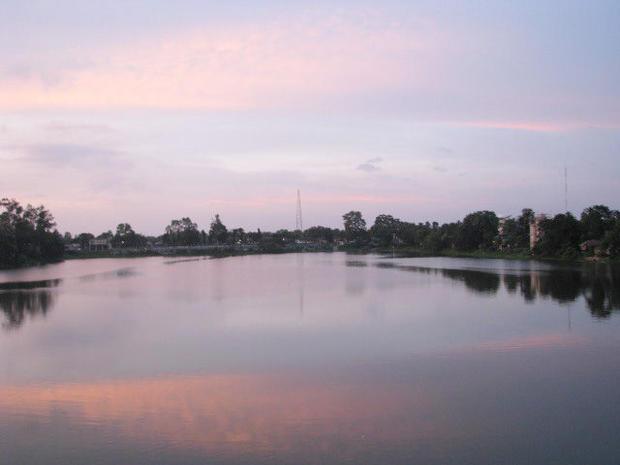 This huge lake is known as Spatik Sagar meaning crystal clear ocean or lake. Once the water of the lake was so clear that the sand-bed of the lake was visible from the bank. However, off late with urbanization and environmental pollution, it’s water is no more like a crystal. This lake is located at Amarpur in Tripura, India. Boat riding in the lake during dawn and dusk is popular amongst tourists.
Jaydip Chakrabarti

The research also showed that the levels of antidepressants found in the fish brains exceeded the levels found in the water at the time of sampling. This means that many of the fish will have been exposed over a prolonged period of time.

Commenting on the significance of the research to the magazine Laboratory Roots, Dr. Diana Aga, states: “These active ingredients from antidepressants, which are coming out from wastewater treatment plants, are accumulating in fish brains. It is a threat to biodiversity, and we should be very concerned.”

She goes onto to expand on the environmental implications: “These drugs could affect fish behavior. We didn’t look at behavior in our study, but other research teams have shown that antidepressants can affect the feeding behavior of fish or their survival instincts. Some fish won’t acknowledge the presence of predators as much.” 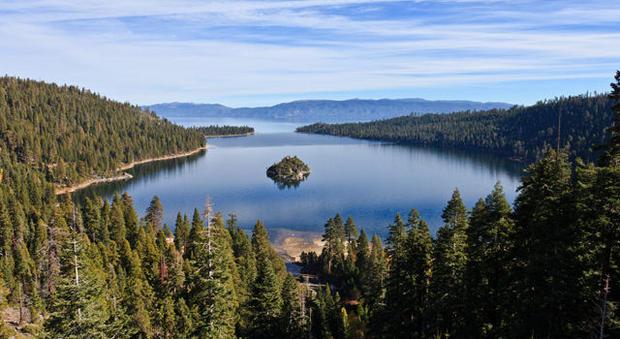 Tahoe, seen here from Emerald Bay, was one of the primary validation sites for the global lake study. The lake, which straddles the borders of California and Nevada, is the largest alpine lake in North America.
Image credit: NASA-JPL.

The root cause of the antidepressants in the water comes down to human activity, and not disposing of medicines as instructed. A sign of a ‘throwaway culture’, many unused medications as simply flushed down a sink or down a toilet.

The discovery also signals an increase in the number of antidepressants being taken by people (given that the number of incidents of recovery in fish are rising and given that a steady proportion of the population will not be disposing of medicines correctly). Here data indicates that between 1999-2002 the percentage of people taking antidepressant in the U.S. was 7.7 percent; whereas between 2011 and 2014 the proportion grew to 12.7 percent.

The main threat from the levels of antidepressants recovered is directly to fish, many of which will undergo behavioural changes, which could affect breeding, or even being killed by the chemicals. The risk to human health is probably low, given that brains of fish are rarely eaten. However, the full extent of any health risk is not known.

The information also brings into question the current methods for wastewater treatment. The ways of treating water have not undergone any significant change in the past few decades, with processes aimed at removing focused on removing nitrogen, phosphorus, and dissolved organic carbon. Yet the extent of medication being passed into the water has risen significantly. To the level of antidepressants recovered can be added antibiotics and personal care products.

The research has been published in the journal Environmental Science and Technology. The research paper is titled “Selective Uptake and Bioaccumulation of Antidepressants in Fish from Effluent-Impacted Niagara River.” 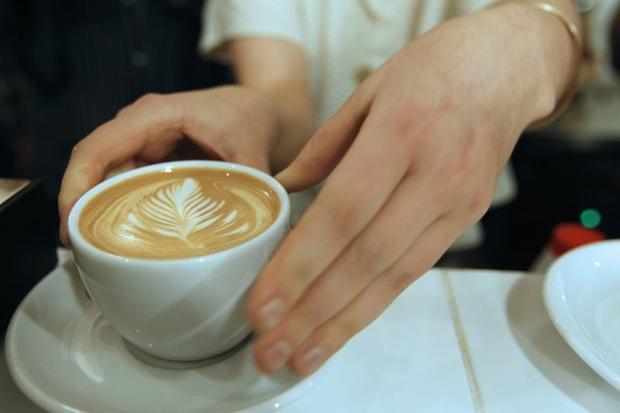 This article is part of Digital Journal’s regular Essential Science columns. Each week Tim Sandle explores a topical and important scientific issue. Last week we looked into a new medical discovery. Here coffee, which is well known as a psychostimulant, was revealed to effect the body’s metabolism in a similar way to cannabis.

The week before we looked at research that suggested vitamin pills probably are of no benefit and that a healthy diet is the best way for people to get the nutrients they need.