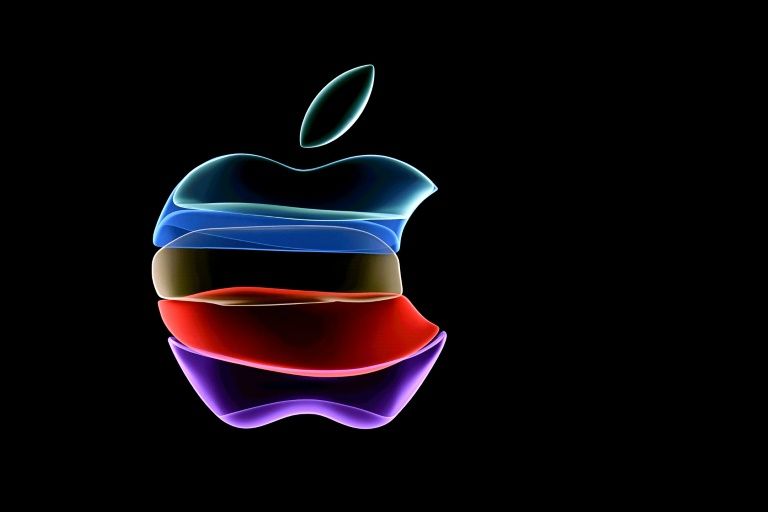 The Epic v. Apple trial has concluded in the U.S., with the verdict to come later this year. The central issue has highlighted the repercussions of big technology companies limiting competitors’ capabilities within their designated ecosystems stifling the consumers’ right to choose what they can download on their devices.

The lawsuit was brought by Epic Games against Apple, back in August 2020. The issue relates to Apple’s practices in the iOS App Store. Epic Games is challenging Apple’s restrictions on apps from having other in-app purchasing methods outside of the one offered by the App Store.

The trial commenced on May 3, 2021 and it is likely that this court case will probably impact technology companies and their policies. It could also impact consumers by increasing competition and offering more apps and services that can be integrated on their smartphones.

For many industry commentators, however, there needs to be steps taken to ensure that there is full transparency when it comes to security so consumers can make informed decisions when downloading apps

Commenting on the issue for Digital Journal is Brad Ree, CTO of the ioXt Alliance. Ree works with mobile carriers and app developers to help create universal standards.

Ree begins by looking at the impact of the case, noting: “The Epic v. Apple court case has put the impact of tech giant battles on consumers into the spotlight – and once concluded, the trial has the potential to alter the technology and mobile apps industry forever.”

He adds: “When companies such as Apple put up walls and don’t allow for competition within their devices or app stores, it impacts consumers’ right to choose as it blocks outside apps and integrations within their device ecosystem.”

The significance of the case, says Ree, could have ramifications through the sector. He notes: “This case has the potential to put a crack in Apple’s walled garden and open up their system to other developers.”

This requires care and attention, says Ree: “To do this safely, transparency from the developers and the app stores need to play a bigger role to protect consumers and give them the resources to make informed decisions on their downloads.”

To conclude, Ree says: “If it opens up, universal security standards for mobile apps could help create a safer environment for consumers and help provide cohesive guidelines for industry stakeholders to align with to mitigate security risks and put consumers first.”