Taking the lead from Tesla’s gigafactory in Sparks, Nevada, where the company plans on producing enough storage batteries to support their planned vehicle demand, countries in Europe have jumped on the bandwagon, announcing plans for large-scale factories in Germany, Sweden, Hungary, and Poland, reports Bloomberg.

As Digital Journal pointed out earlier this month, storage battery technology is vitally important; to not only drive the next generation of green vehicles but in storing electricity from wind and solar farms.

Global drivers of energy storage
The automotive industry has become a powerful driver in the development of the lithium-air storage battery used in electric vehicles, while at the same time, opening the door to significant developments in lithium storage and hybrid solar cell storage batteries.
READ MORE: China scrambles to tame bike chaos
Power, the official publication of Electric Power, reports that battery storage has gone mainstream, and that is evident in Germany today. On Monday, German Chancellor Angela Merkel attended the groundbreaking at a 500 million-euro ($543 million) plant to assemble lithium-ion energy storage units for Daimler AG. 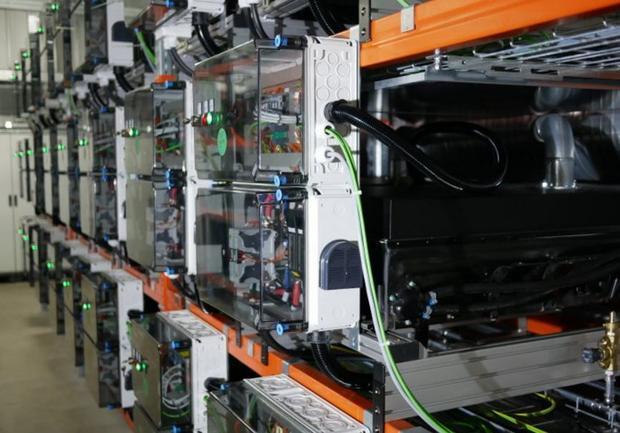 The world’s largest 2nd-use battery storage started in September 2016. The first power units are already in the grid. The 13 MWh battery storage put its full capacity at the disposal of the German energy market.
Daimler

The construction of the facility signals a push by both automakers and electric power companies into energy storage. And according to Bloomberg New Energy Finance, with both of these dominant industries moving in the same direction, the cost of the batteries is going to plummet.

“As battery costs fall and their energy density increases, we could see cheaper battery-electric cars than their fuel-burning equivalents by 2030,” said Nikolas Soulopoulos, an analyst with the London-based research arm of Bloomberg LP.

For utility companies, less costly batteries reduce the overall cost of storage units used to even-out the variable flows of electric power to the grid from renewables. Enel SpA, the biggest distributor in Italy, recently paired batteries with a wind farm and the grid managers saw improved output by as much as 30 percent. 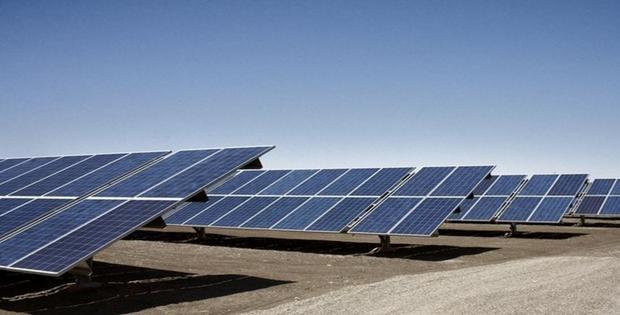 “Batteries are clearly a key enabler for renewables penetration,” said Riccardo Amoroso, the head of innovation at Enel. “We have seen impressive results in our pilot industrial scale projects, especially in terms of increased programming and reduced intermittency.”

Finland’s Fortum Oyj is also testing batteries for its gigawatt-sized plan for solar and wind projects, according to Chief Financial Officer Markus Rauramo.

Another key driver in the growth of energy storage has been climate change and national greenhouse gas emission targets. Countries are generally working to improve and update their electrical grids in the face of the ever-growing number of extreme climate events. 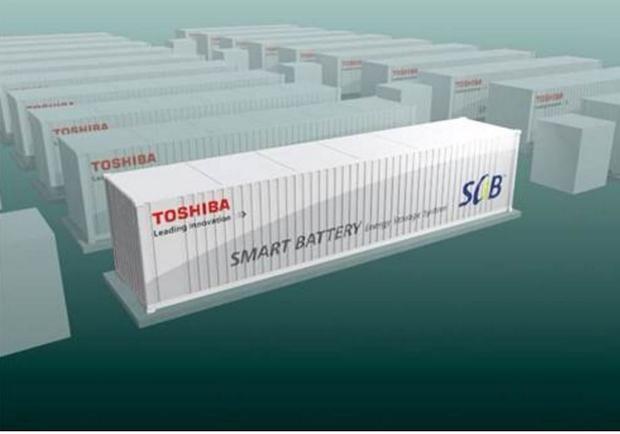 Toshiba’s SCiBTM is a highly innovative lithium-ion secondary battery, and is effective for ironing out frequency fluctuations and supporting stable power networks, and has supplied systems for projects in Japan and around the world.
Toshiba

Needless to say, but the era of the lithium-ion storage battery is here to stay and its influence is continuing to grow. In the U.S. alone, lithium-ion batteries have grabbed a 97 percent market share. This trend has come about, in part because of “massive declines in lithium-ion battery prices and growing acceptance of the technology’s bankability, leading to lithium-ion batteries’ implementation in the majority of large utility-scale projects throughout the year,” says GTM Research.

By the way, Tesla’s use of the term “gigafactory” comes from their factory’s planned annual battery production capacity of 35 gigawatt-hours (GWh) worth of batteries. According to the company website, A ‘Giga’ is a unit of measurement that represents ‘billions.’ One GWh is the equivalent of generating (or consuming) one billion watts for one hour—one million times that of one kWh.”