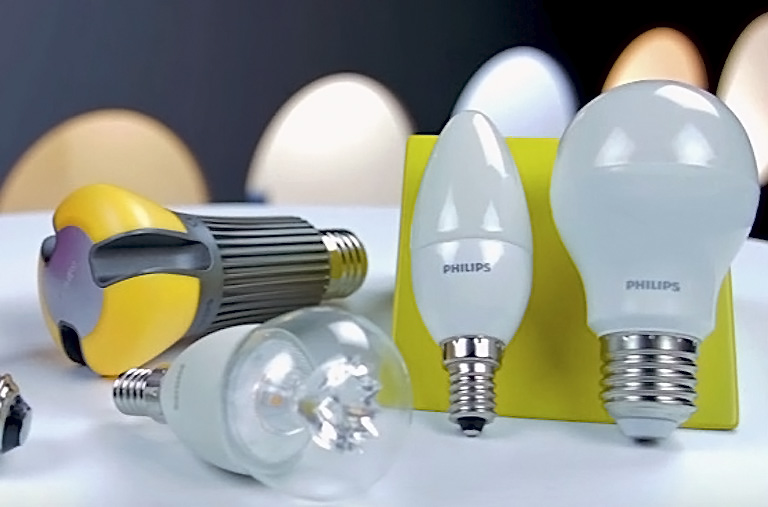 The new standards, which ban the production and sale of new bulbs that produce less than 45 lumens per watt of electricity, are expected to phase out most incandescent and halogen bulbs, according to The Hill.

The new standards will save consumers $3 billion each year in utility costs, the department said, reports CNBC News. The rules could also prevent 222 million tons of planet-warming carbon pollution from being emitted over the next 30 years. That’s about as much as 48 million vehicles emit in a year.

“This is a victory for consumers and for the climate, one that’s been a long time coming,” Steven Nadel, executive director of the American Council for an Energy-Efficient Economy, said in a statement.

“LEDs have become so inexpensive that there’s no good reason for manufacturers to keep selling 19th-century technology that just isn’t very good at turning electrical energy into light. These standards will finally phase out energy-wasting bulbs across the country.”

Prior to the Trump administration’s decision to stop the transition to more energy-efficient lighting, the U.S. was set to ban most incandescent lightbulbs by 2020, a process that began in 2007 during the George W. Bush administration.

The new standards are not set to take effect until January 1, 2023, for manufacturers and will be effective for distributors and retailers seven months later – in July 2023.