As The Guardian has reported, all of the journalists employed by Microsoft have been laid off. Instead, content is being written by machines. This relates to content that was generated for the news homepages on which can be found on the various Microsoft MSN pages as well as on the Edge browser.

The main tasks that the journalists had been undertaking was with the selection, editing and curating of news content across the Microsoft brand. This included screening content and with the instruction to avoid posting material that didn’t fit comfortably with the Microsoft image (such as avoiding violent or inappropriate content). 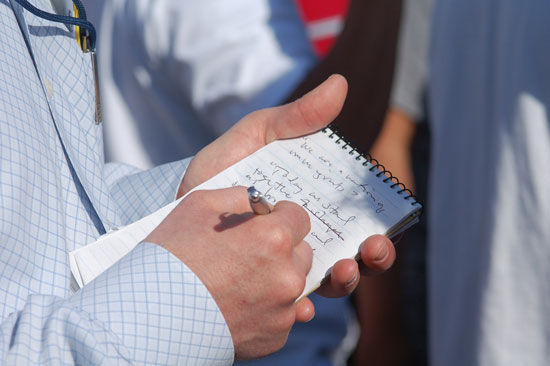 Although some media outlets have reported that Microsoft has sacked journalists who appear to have been writing content, the role of the journalists who have been let go was to select and screen content, and then to edit it down into digestible chunks suitable for the average reader. While this forms an important service it is a less refined form of journalism than seeking information from multiple sources, interpreting the key messages, and adding commentary (as is the norm on Digital Journal).

In terms of what the algorithm introduced by Microsoft will do is to identify trending news stories suitable for platforms like Edge and then to curate these from selected publishing partners. The artificial intelligence will also seek to clarify or alter headlines and also to select appropriate photographs to illustrate the core content.

Is this the shape of online journalism? Certainly some of it, especially relating to the content that users want to read and get the gist if within a minute or two – a key headline with a sprinkling of facts. Notably, Google is also heading down the same path. The technology company has recently announced the application of machine learning for its content journalism.

Things don’t always work out, as TechRadar reports. In June 2020, following the retirement of its journalists, MSN.com published a story abut Little Mix star Jade Thirlwall, incorrectly using a photo of another band member, Leigh-Anne Pinnock. This faux par was pilloried on social media and Thirlwall branded MSN “ignorant” and “rude” after being mistaken for band mate Pinnock (the sort of mistake that Digital Journal’s entertainment specialist Markos Papadatos would never make).

Other forms of journalism will thrive, especially the type of journalism which requires critical thinking to get to the heart of the matter, including asking the right questions, or where there is more than one point of view.

If you are wondering this article was written by a human.