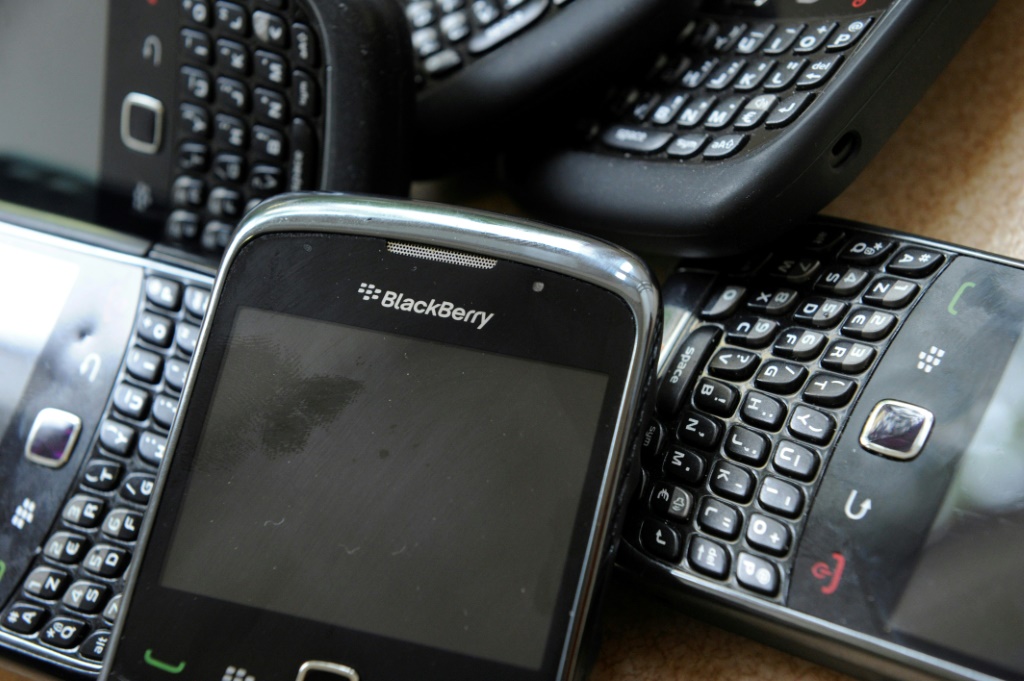 Nostalgic for those mobile phones with a physical keyboard? Brace yourself, because as of Tuesday many models of the once-indispensable BlackBerry devices will no longer work.

The Canadian company has decided to pull the plug on new updates of its operating system, meaning most BlackBerries that became synonymous with the emerging mobile digital culture of recent decades — and were embraced by politicians and business executives — will not operate correctly after January 4.

“As of this date, devices running these legacy services and software through either carrier or Wi-Fi connections will no longer reliably function, including for data, phone calls, SMS and 9-1-1 (emergency) functionality,” the company said on its website last month.

The company did say, however, that devices using Google’s Android operating system, including the BlackBerry KEY2 released in 2018 and designed by China’s TCL Group, would not be affected by the changes.

The EOL decision marks the end of an era in mobile telephony, which reached its peak in the late 2000s when BlackBerry met with widespread commercial success, especially among professionals.

The large QWERTY keyboard for easier emailing and the simple, uncluttered design were favored by business leaders, celebrities, politicians and journalists.

Former US president Barack Obama was famously addicted to his BlackBerry and insisted on keeping his phone in the White House after his election in 2008, forcing his security detail to build him a custom model reduced to basic features to keep his data safe.

BlackBerries were ultimately supplanted by smartphones, notably beginning with Apple’s iPhone, which launched in 2009.

Attempts to relaunch BlackBerry fizzled, and its partnership with TCL for the KEY2, the latest model, was not renewed.

Since 2013, the firm based in Waterloo, Ontario and formerly named Research In Motion has focused on software development and production.

In this article:blackberry, Mobile phones