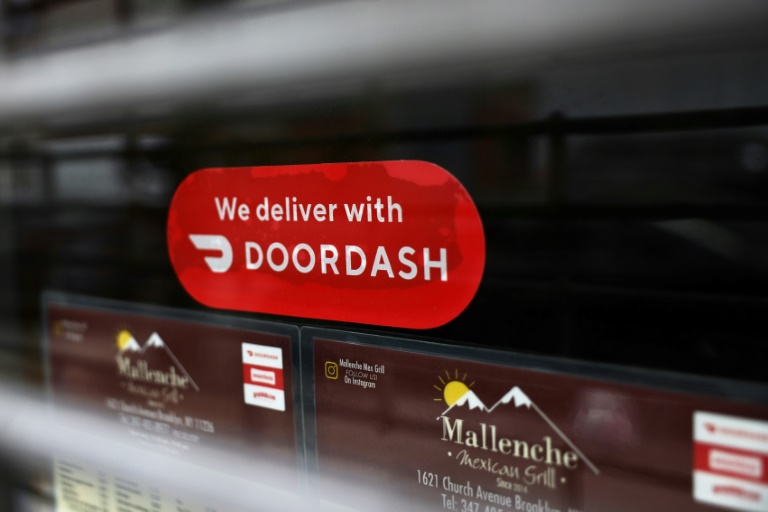 DoorDash on Wednesday sued New York City over a measure requiring it and meal delivery rivals to share customer data with restaurants.

DoorDash contended that the bill yet to be signed into law by the mayor of the city opens the door for names, addresses, telephone numbers and email addresses to be misused or poorly guarded by eateries.

“This bill threatens the safety and privacy of New York City consumers,” DoorDash said in a post.

“We remain committed to fighting on their behalf to keep this harmful, first-of-its-kind legislation from taking effect.”

Backers of the legislation say it is meant to help restaurants that have suffered due to the pandemic better connect with customers who use meal delivery services.

Privacy and digital rights advocates including the Electronic Frontier Foundation oppose the idea of laws prying user data from “sharing economy” businesses such as meal-delivery services that have gotten between real-world restaurants and their customers.

“These policies would make it so that sharing data with one company means that data will automatically end up in the hands of several downstream parties,” the EFF said in a blog post.

“Recipients of this data will be free to sell it, otherwise monetize it, or share it with law enforcement or immigration officials.”

DoorDash called the New York legislation a potentially dangerous precedent that would put customer privacy at risk, as well as the company’s trade secrets.

“We are confident that we will clearly demonstrate how unlawful and dangerous this law is,” DoorDash said in the post.

Early this month DoorDash, along with Grubhub and Uber Eats, sued New York City over caps it set on commissions meal delivery services could charge.