In 2009, at a site called Mammoth Mountain in Mamontovaya, Yakutia (Siberia), researchers stumbled across a previously unknown bacteria strain buried deep within the ancient permafrost.

Given the name, Bacillus F, scientists and researchers have studied the gram-positive, rod-shaped bacteria extensively. One researcher, Anatoli Brouchkov, the head of the Geocryology Department at Moscow State University, has been one of those scientists involved in studies of the strange bacteria. 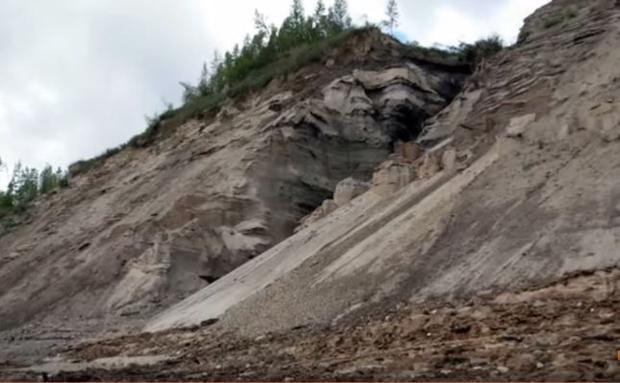 While there is very little literature on Bacillus F, we do know the bacterium, like many Bacillus species, is able to produce oval endospores by which the bacteria can reduce themselves and remain in a dormant state for very long periods of time when under environmental stress. This knowledge was mentioned in a story about Bacillus F in Pravda in March 2012.

Studies conducted on mice yield extraordinary results
Professor Sergey Petrov, chief researcher of Tyumen Scientific Centre, was in charge of the different experiments conducted on mice and fruit flies. One of the first things the research team noticed was the impact the bacteria had on their subject’s longevity and fertility. 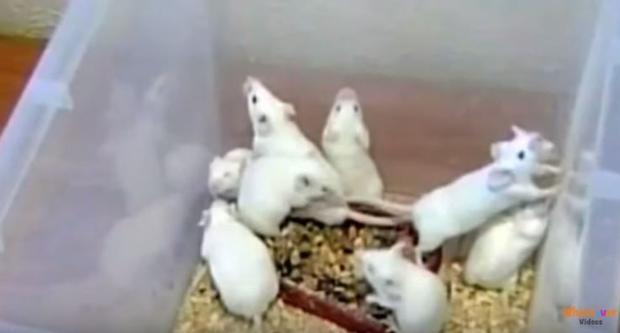 “We made experiments with copepods, mice, crops and human blood cells. In all these experiments, Bacillus F stimulated the growth and also strengthened the immune system. The experiments on human erythrocytes and leucocytes were also very optimistic,” Petrov told the news media.

Remember that phrase, “The experiments on human erythrocytes and leucocytes were also very optimistic.” The sentence is actually sort of vague. It doesn’t mean the experiments were successful by any stretch of the imagination. But despite this, Anatoli Brouchkov decided to take matters into his own hands and use himself as a guinea pig.

As quoted in News.com.au, Brouchkov told the Siberian Times,“After successful experiments on [the] mice and fruit flies, I thought it would be interesting to try the inactivated bacterial culture [on myself].”

The newspaper story in the Siberian Times says that, in effect, the man is making himself into a walking, talking science experiment, to see if Bacillus F holds the key to eternal life. 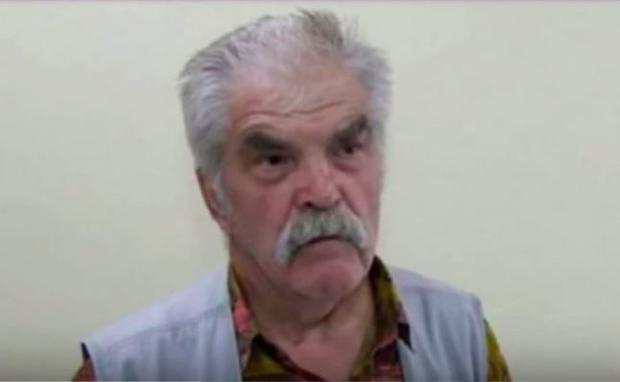 As far as Brouchkov’s health goes, he says he feels fine. In an interview on Russian television, he said, “I started to work longer, I’ve never had a flu for the last two years. But it still need the experiments. We have to work out how this bacteria prevents aging. I think that is the way this science should develop. What is keeping that mechanism alive?

This story is interesting and of some importance for a number of reasons. Brouchkov describes many of them in a paper he co-authored and presented at the Collected Proceedings of the 2nd International Conference. Cambridge, England, in 2002 entitled: COULD MICROORGA ISMS I N PERMAFROST HOLD THE SECRET OF IMMORTALITY? WHAT DOES THIS MEAN?

It is important to know why some bacteria have been able to survive for millions of years. What do they have that allows this to happen? And, perhaps more importantly, is the bacteria as old as the permafrost, or has contamination with more recent bacteria occurred? For those who are interested, read the paper, because it asks some fascinating questions.