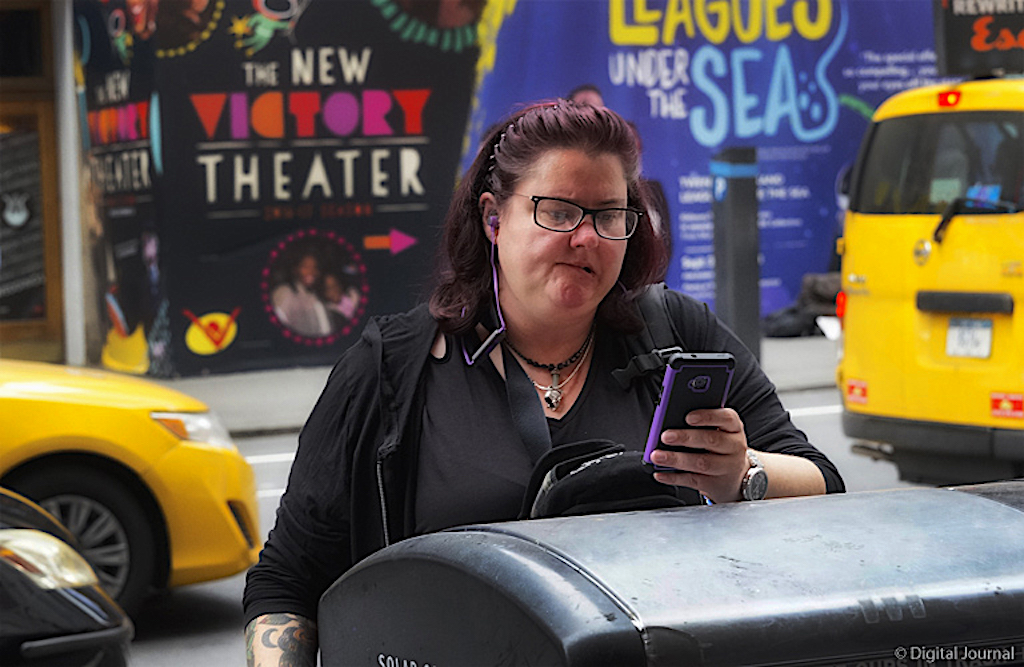 New research has revealed the countries that are the most susceptible to online fraud. This research was conducted by the company SEON and it has assessed the overall state of online fraud across the globe and different age demographics.

The objective of the review was to identify who is more susceptible to cybercrimes. Much of the rise in cybercrime was driven by considerable growth in global transaction volume. From the new analysis, the ten top countries for internet fraud were:

The U.K. ranks second with a total of 216,663 online fraud victims. While the U.K. has less than half the number of victims in the USA, the UK has a population of around 20 percent that of the U.S., suggesting that the nation state has a much bigger internet fraud problem for its relative size.

The data this presents a divergent picture of digital fraud cases, with some relationship with the relatively wealth of the country that is targeted.