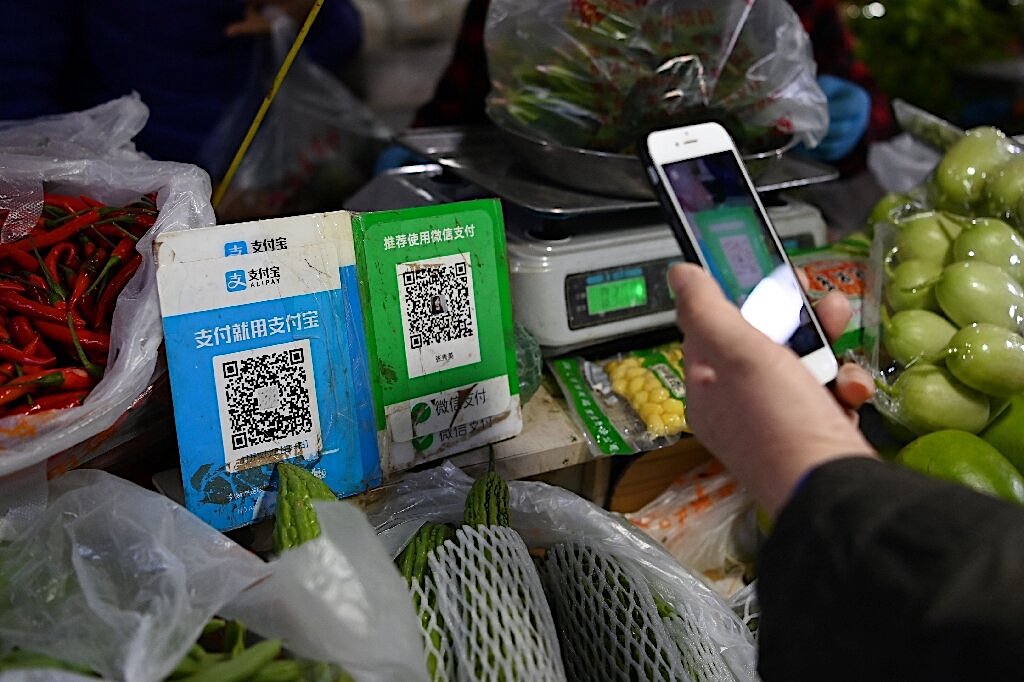 In the last quarter of 2021, the number of data breached users worldwide has decreased by 81 percent compared to the third quarter of the year. The represents a significant reduction, and this is based on analysis undertaken by Surfshark Alert.

In terms of a data breach, this refers to information that has either been stolen or taken from a system without the authorization of the platform’s owner (in other words, proactively hacked or scrapped).

There is also a difference between data loss or theft, where data is extracted and removed and ransomware. In a ransomware attack the data is not actually stolen. Instead it is encrypted so that the victim is encouraged to pay a ransom in order to regain access

The data from this study was taken from the Surfshark Alert (a data breach detection tool) database, which comprises publicly available breached data sets to inform our users of potential threats. Breached accounts were analyzed according to the country’s origin, and the actual time the breach was recorded.

However, this reduction still contains millions of impacted records. In total, the U.S. had the most affected users (6.8 million), followed by Russia (2.8 million) and South Korea (2 million) in the last three months of 2021 alone.

Furthermore, while overall records are down there were sharp jumps in key affected users, in particular:

Quarter 1 of 2021 saw the highest number of incidents globally with nearly 500 million affected users, compared with the following three quarters of the year.

In terms of the most impacted records, almost one billion emails were exposed last year, affecting nearly 1 out of 5 Internet users. Nonetheless, the use of email showed a fifth-fold drop from 235.6 million breached users in quarter 3, down to 44.2 million in quarter 4 (worldwide figures).

Do these figures suggest a permanent decline in cybersecurity incidents or is the decrease short-term, pending a new threat likely to emerge? Many threat commenters would, unfortunately, back the latter.