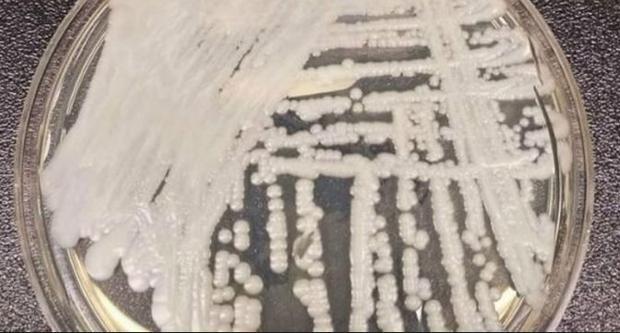 “I don’t think I’m exaggerating to say it’s the biggest human health threat, bar none. Covid is not anywhere near the potential impact of antimicrobial resistance (AMR). We would go back into the dark ages of health.”

Dr. DeBarro is talking about an article published in the MBJ Global Health journal on March 16, describing the finding of Candida auris, a species of fungus that grows as a yeast, in and around virgin habitats in the very isolated Andaman Islands in the Indian Ocean.

C. auris is interesting because it is both multidrug-susceptible and multidrug-resistant, depending on the clade. This bit of information came out in a study also published in the journal mBio in 2019. A clade is a group of organisms that have evolved from a common ancestor 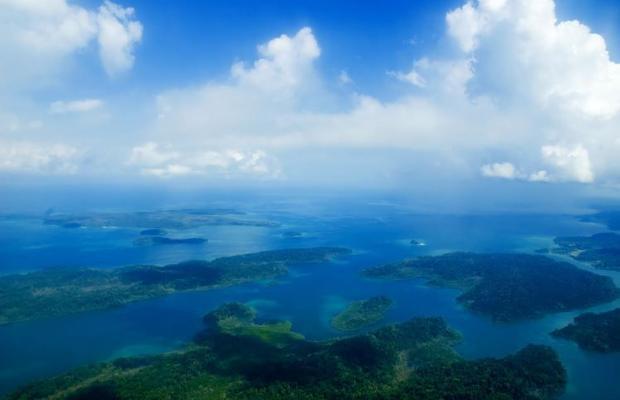 The Andaman Islands are about 81 miles from Myanmar. The Islands are home to the Andamanese, a group of indigenous people that includes a number of tribes, including the Jarawa and Sentinelese tribes.
Venkatesh K from Bangalore, India

Using isolates from 54 patients during 2012–2015 – whole-genome sequencing demonstrated that the isolates were grouped into unique clades by geographic region. Clades were separated by thousands of single-nucleotide polymorphisms, but within each clade, the isolates were clonal.

The findings are of great interest to medical science because of its simultaneous emergence on three separate continents – in India, Venezuela, and South Africa – between 2012 and 2015. The yeast was first isolated in 2009 from a patient’s ear canal in Japan. In little more than a decade, it has jumped to over 30 countries.

A link to climate change?
In the 2019 study, it was found that C. auris is able to thrive at higher temperatures. It was also unusual that so many people were becoming infected in hospitals. Fungal diseases are actually sort of rare in human beings. 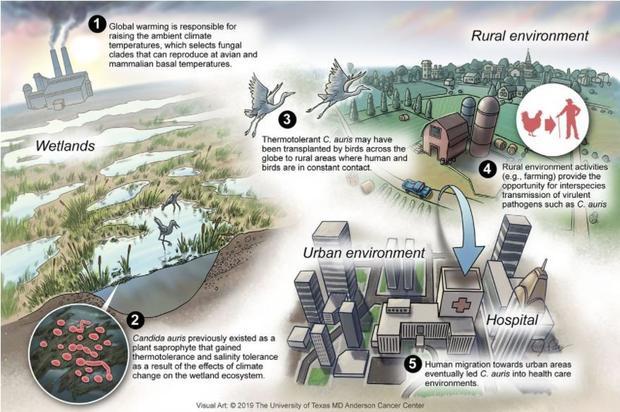 There are literally millions of species of fungi, while only a few hundred cause human disease. This is because of our high basal temperatures, which create a thermal restriction zone, and advanced host defense mechanisms in the form of adaptive and innate immunity.

In the new study, scientists analyzed soil and water samples from eight sites around the islands. C. auris showed up in samples from a salt marsh wetland rarely visited by humans and a beach that sometimes is. The beach version was multidrug-resistant and closer to strains found in hospitals than the marsh version.

“Whole-genome sequencing analysis clustered the C. auris isolates into clade I, showing close similarity to other isolates from South Asia. Isolation of C. auris from the tropical coastal environment suggests its association with the marine ecosystem.” wrote the authors. 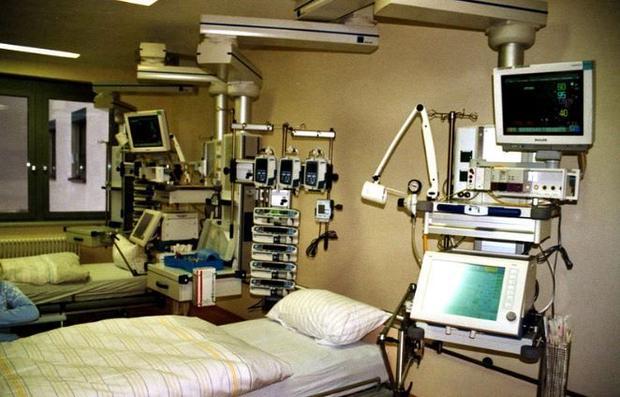 Most patients contract the infection while hospitalised with other major illnesses, or because they may be immunocompromised.
Norbert Kaiser / Wikimedia (CC BY-SA 2.5)

But the origins of C. auris still remain a mystery. “If this idea gets validated … we need to start mapping out more of these pathogens that are out there so we don’t get surprised,” Casadevall said—which is what happened with the coronavirus.

How in the heck did samples of the pathogen end up in an isolated salt marsh and a nearly-isolated beach” It is possible humans could have brought it or even the waves lapping on the shores.

If scientists can demonstrate that C. auris originated in a natural environment and that global warming helped in its jump to humans, others might be able to do the same thing. Adding credence to its theory is the fact the organism was first identified in humans in 2009, when global warming was just taking hold.