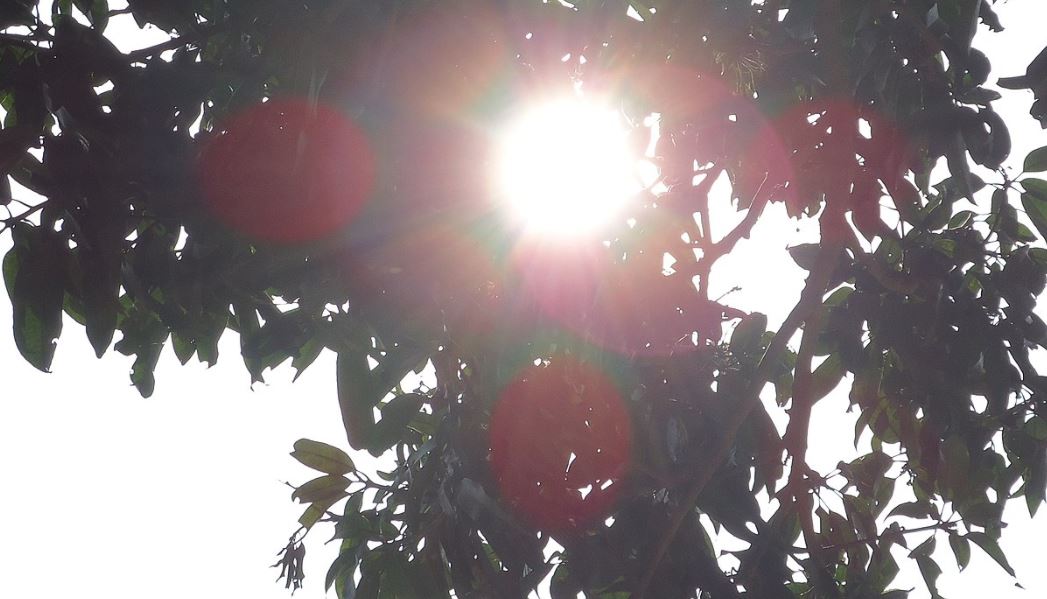 Extreme heat warnings blanket much of western Canada, including British Columbia and Alberta, and on down through Washington, Oregon, and into California, as an intense weather phenomenon more common to the U.S. southwest engulfs the region.

The system, better known as a “heat dome,” is blanketing the region, creating an area of abnormally intense high-pressure, beneath which the descending air compresses into layers near the surface, warming drastically as it does so.

This action then creates a feedback loop, with the warm air sucking moisture out of the soil and vegetation, while blocking low pressure systems that could bring rain and thunderstorms.

We are left with clear skies and intense heat that is abnormal for the northwestern part of North America, a region where the majority of homes don’t need an air conditioner in the summer.

Western Canada will have higher-than-average temperatures

In Canada, the heat dome stretches from British Columbia into southern Saskatchewan and up through the Yukon and the Northwest Territories, according to CBC Canada.

Pacific Northwesterners can expect this heatwave to extend into the middle of next week, with the National Weather Service tweeting that record high temperatures are forecast to run through Thursday.

Armel Castellan, a warning preparedness meteorologist with Environment Canada,said maximum temperatures in B.C. are expected Sunday and Monday, and Alberta will see its highest heat early next week.

“Nobody’s ever seen this because it’s never happened, not in record keeping,” Castellan said.

In Washington and Oregon, many stores are selling out of portable air conditioners and fans as residents accustomed to mild summers brace for a heatwave that could bring triple-digit temperatures to major cities.

“Seattle and Portland are poised for temperatures nearing or surpassing 100 degrees, and cities across the region are also expected to feel the burn of this sizzling heat,” AccuWeather senior meteorologist Alex Sosnowski wrote.

Not only is the extreme heat unusual, but it can be very dangerous. Besides the obvious heat-related injuries, such as heat exhaustion and heatstroke, the heat will also put undue stress on electrical infrastructure.

“With sweltering weather comes a higher demand for electricity to power air conditioning and fans,” the Statesman Journal reported.

More ominous is the threat of more wildfires. Washington and Oregon, as well as British Columbia, are already dealing with a number of wildfires, made worse by the extreme or exceptional drought conditions in the Pacific Northwest, according to The U.S. Drought Monitor.