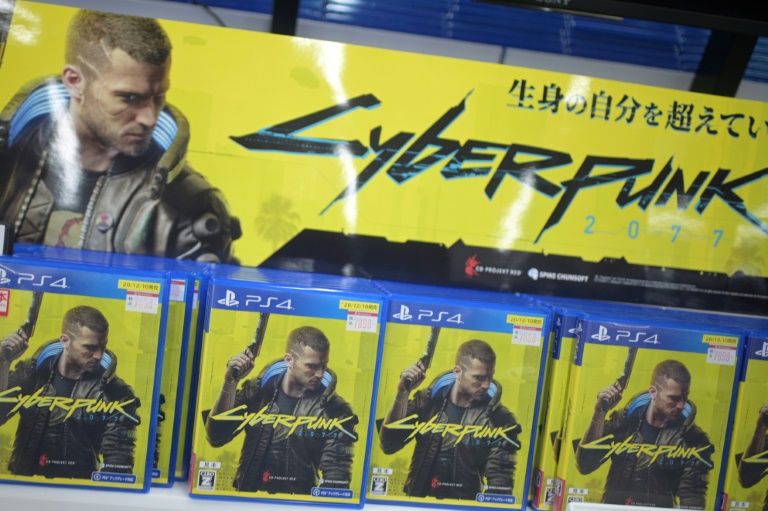 Troubled game Cyberpunk 2077 will return to PlayStation stores from next week, Sony confirmed Wednesday, six months after it was pulled over bugs and compatibility issues.

The dystopian-themed game was reportedly one of the most expensive ever made and its release was hotly anticipated, but the rollout was mired in problems.

In December 2020, Sony said it was pulling the game from PlayStation stores around the world citing “customer satisfaction” after multiple complaints about glitches and even health risks.

But a regulatory disclosure by the game’s maker, CD Projekt Red, on Tuesday said Sony Interactive Entertainment would “reinstate the availability of the digital edition of Cyberpunk 2077 on PlayStation store, effective on 21 June 2021.”

In a statement Wednesday, Sony confirmed the game would be relisted this month.

But it warned there could still be issues with the title if played on PlayStation 4 consoles.

“SIE recommends playing the title on PS4 Pro or PS5 for the best experience,” it added.

The game title, which was also released on Xbox One and PCs, has been CD Projekt Red’s biggest hit, and the group’s president has said its launch has been a “huge lesson”.

The company has released a series of patches to deal with a variety of issues and was forced to add health warnings after one reviewer complained the game caused an epileptic seizure.

“This was a huge lesson for us, one we will never forget -– but I believe now is the time to look to the future,” CD Projekt Group president and joint CEO Adam Kicinski said in April as he reviewed the firm’s performance in 2020.

“We remain ambitious and we are giving it our all to bring Cyberpunk to a level where everyone can fully enjoy the game, regardless of platform,” he added, according to the firm’s website.