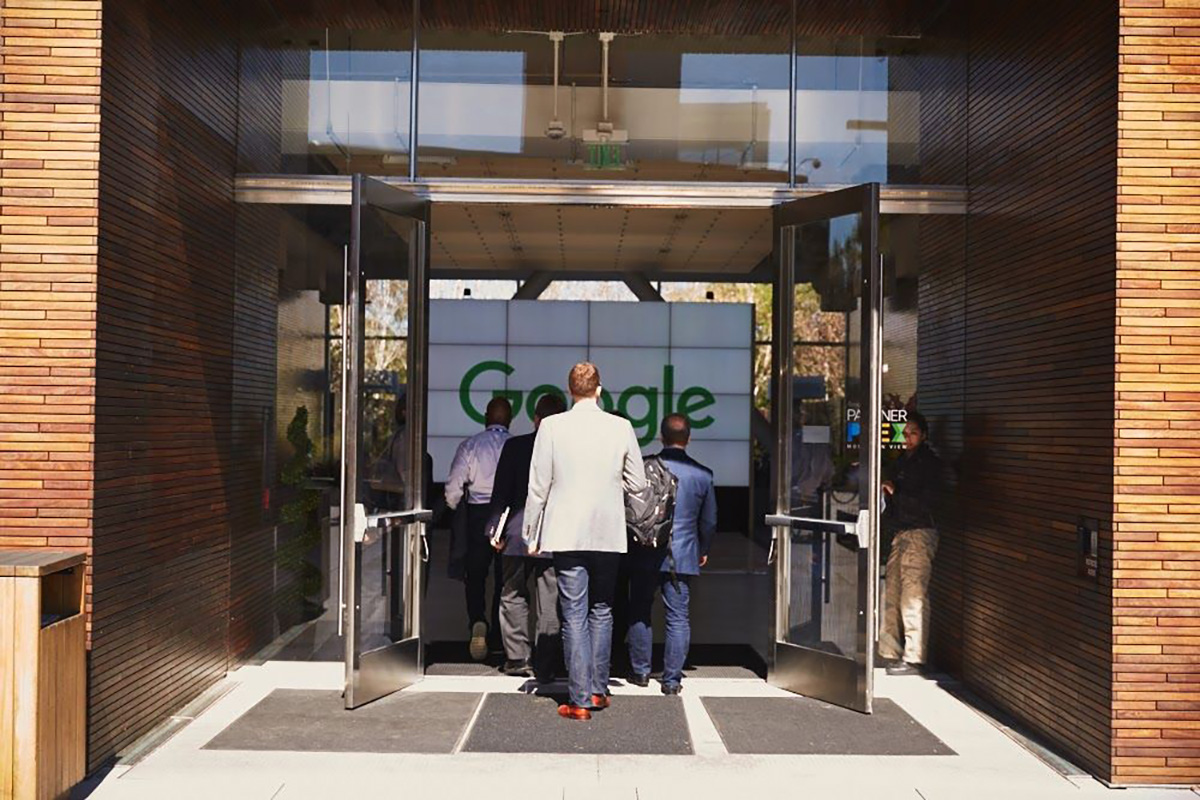 The global dominance of tech giants serves as a convenient online chokepoint for authoritarian governments to crack down on dissent or rig elections, critics of Apple and Google said Friday.

The companies were facing international outrage after pulling a Russian opposition voting app off their online marketplaces in response to authorities’ escalating pressure, including arrest threats.

Google and Apple, whose operating systems run on 99 percent of the world’s smartphones, have a stranglehold on the markets for the applications that allow users to do everything from watch movies to hail a ride.

The companies face a growing pile of new legislation, legal trouble and regulators scrutiny over worries their dominance is a competition-killing monopoly.

Concerns recently had been about consumers’ choice and app developers ability to avoid paying Apple an up to 30 percent cut on purchases made via its App Store.

But after an app advising opposition supporters on how to vote out Kremlin allies in Russia’s parliamentary election was removed from the app stores of both Apple and Google, advocates warned of another threat.

“As long as Apple maintains a stranglehold over what software millions of people (use)… the App Store will continue to be a convenient chokepoint for government censorship and crackdowns on dissent,” said Evan Greer, director of digital advocacy group Fight for the Future.

The digital world has been an incubator for opposition from the Arab Spring to Hong Kong’s pro-democracy protests by giving people a way to communicate and organize movements rapidly.

Yet that same technology can be turned against people, as was demonstrated by the scandal around Pegasus, a hugely invasive spyware that can essentially turn a phone into a pocket listening device.

Allegations that the software has been used by governments worldwide to eavesdrop on human rights activists, business executives and politicians sparked a global uproar in July.

In the case of Russia, pressure has been building after Moscow accused the US tech giants of election interference and demanded they remove the app.

“This demonstrates the limits of Big Tech to resist crackdowns with regards to dissent, in Russia and elsewhere, during elections and outside them,” said David Levine, an election integrity fellow at think tank Alliance for Securing Democracy.

Sources close to the decision to pull the opposition app said both companies faced threats of criminal charges or the jailing of staff and general “bullying” from authorities.

Levine noted this type of escalating pressure could become a “page in the playbook” for repressive governments.

The firms are for-profit, yet because of their global reach and key role in mass communication, can end up being called on to combat hate, lies and repression on their devices or platforms.

As a result, Big Tech can and will get entangled in these type of fights on delicate matters with the governments of places where they do business.

“Giant IT companies are going to have to think about how they operate in these markets, like how far they’ll go in terms of complying and cutting off the freedom of people to see things,” said Kathryn Stoner, a Stanford political science professor.

Especially for social media companies like Facebook, the role of information gatekeeper is one that the firms have played with widely varying outcomes.

The case in Russia, though, has resonated in particular because it touches on something deeply personal, which also has tremendous consequences.

“This is the government going into your house and saying you cannot talk about voting against us,” Isabel Linzer, a Research analyst at NGO Freedom House, said.

“That is as much election interference as it would be to go and stuff a ballot box,” she added.

In this article:apple, censorship powers, Google