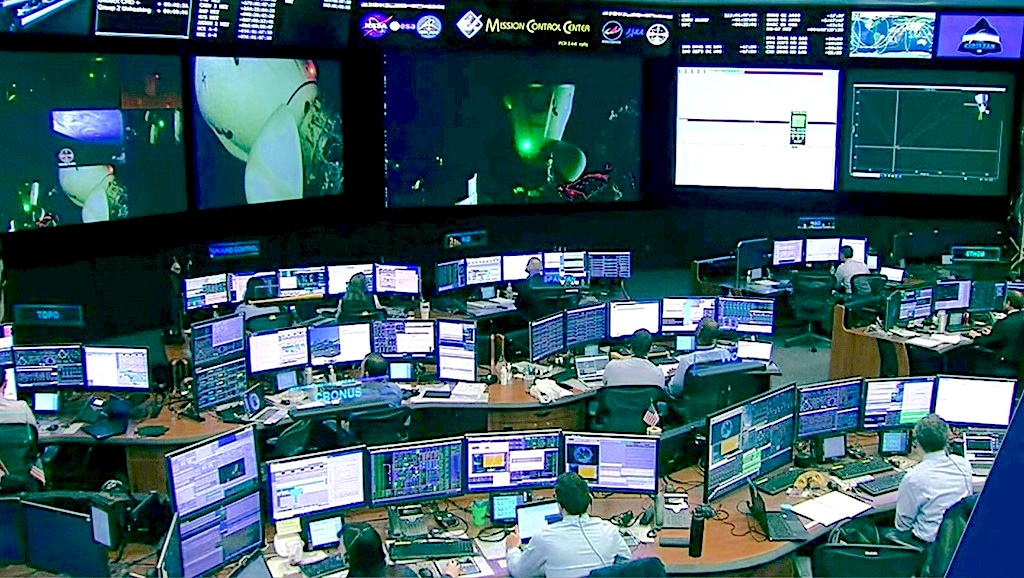 The crew of the first fully private mission to the International Space Station departed the orbiting laboratory on Monday to head back to Earth.

The three businessmen and a former NASA astronaut had spent more than two weeks on the station on a history-making mission organized by startup company Axiom Space.

The SpaceX capsule undocked from the ISS at 0110 GMT for the return trip and was scheduled to land in the ocean off the coast of Florida at around 1:00 pm local time (1700 GMT).

The four men — three of whom paid tens of millions of dollars for the rare chance to take part in the mission — were originally scheduled to spend only eight days on the space station.

Bad weather on Earth forced repeated delays in their return, however.

Private passengers Larry Connor, a US citizen who heads a real estate company, Canadian businessman Mark Pathy and Israeli former fighter pilot and entrepreneur Eytan Stibbe had blasted off from Florida on April 8, reaching the ISS a day later.

Once on board, the men conducted a series of experiments in cooperation with Earth-bound research centers, including on cardiac health and cognitive performance in low gravity, according to a NASA blog. 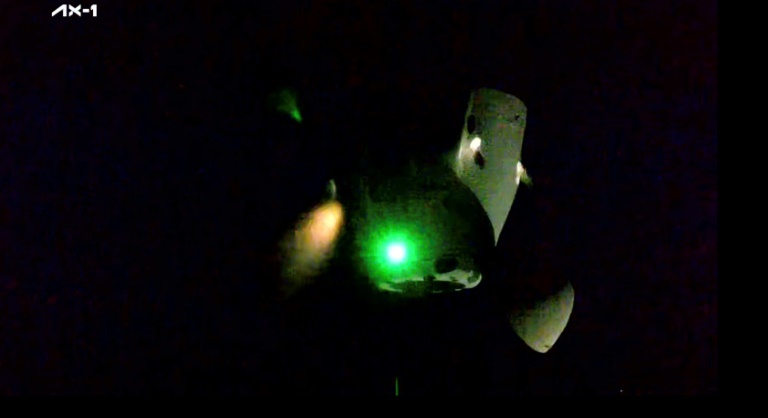 The mission was dubbed Ax-1 in a nod to Axiom Space, which served as a sort of space travel agency, paying SpaceX for providing two-way transportation and NASA for the use of the orbiting accommodations.

NASA has already given the green light, in principle, to a second mission: Ax-2.

The departure of the Ax-1 crew left seven people on the ISS: three Americans, a German and three Russians.

Monday’s sea landing of a manned SpaceX Dragon capsule will be the fifth to date.

SpaceX, owned by billionaire entrepreneur Elon Musk, is now regularly ferrying NASA astronauts to and from the space station.

Last year, Musk’s company launched another entirely private mission, but it simply orbited the Earth for three days, not linking up with the ISS.

In this article:International Space Station, Iss, Space, US