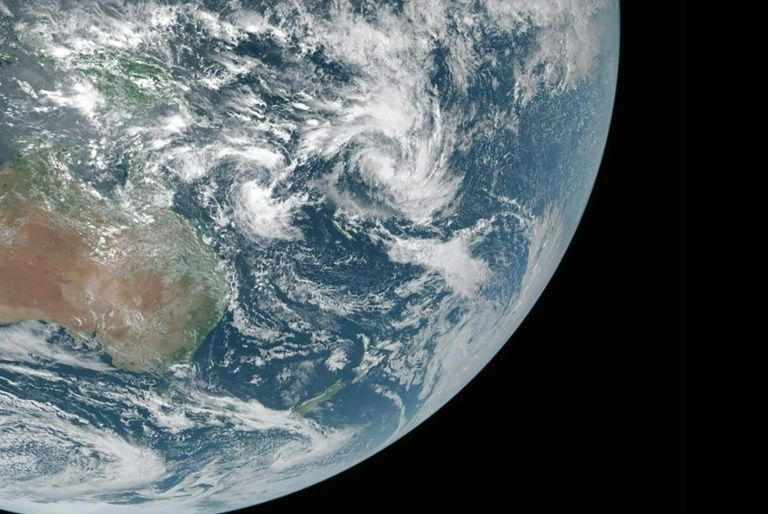 The coronavirus pandemic has altered the way society has function on a massive scale. These changes have ebbed out into the space around us and now alterations to the Earth’s environment are clearly observable.

The environmental impact can be visualized from space, as the NASA, U.S. Geological Survey (USGS), and ESA (European Space Agency) Earth-observing satellites have shown. The changes are clear from comparisons of remote sensing data compiled and analyzed before and during the pandemic. An important measure was the level of dust, which was used as an indicator for all pollutants.

The data indicates that the environment is rapidly changing and these changes follow a pattern that relates to the pandemic. For example, the rate of deforestation rates has slowed, air pollution has diminished, water quality is improving, and snow is becoming appearing more reflective. These changes are not occurring in all areas, but there is sufficient evidence of change through the two periods.

As examples, parts of the Amazon rainforest in Colombia and Peru have seen deforestation slowing since the onset of the pandemic and a reduction in environmental pollution. One of the reasons for the pollution drop is due to a slowdown with industrial activities in India, including extracting and crushing stone for construction projects.

Also in high population density areas, like India, thermal infrared data indicates that air pollution levels had dropped significantly. For instance, one of the particulate matter measures (PM10) decreased by one third in India.

Another consequence of improving air pollution is with snow. As there is less dust and soot accumulating on nearby snow, the snow becomes more reflective the snow is. This imparts the snow with a higher albedo, where the snow reflects more light energy. Through this, snow melts at a slower rate. Since snowmelt is an important source of drinking water this could have the adverse effect upon the available water supply in the region. During certain times of the year water from snowmelt can be responsible for almost all of the streamflow in a river.

The satellite data was also able to assess water quality. This was through analyzing proxies such as chlorophyll-a, solid material suspended in the water, and turbidity (a signal for suspended particles). Water improvements were reported for areas like the western Manhattan area of New York City.

As well as these primary environmental measures, it was also clear that there has been a fall with travel and industrial activity. Here, fewer people are leaving home and workplaces.

All round the environmental impacts were positive, although there were some fewer desirable factors (as with drinking water supply in some regions). Change will undoubtedly happen again as global economies recover.