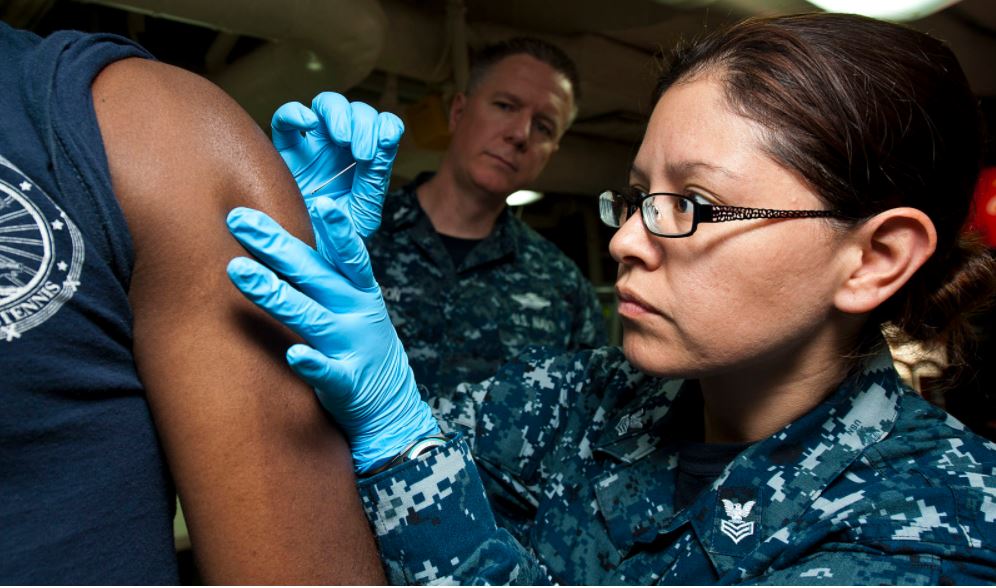 Researchers are continuing to unravel information about the coronavirus and the variations in terms of reactions in the human body. Such research is where immunology and inflammation studies meet microbiology and infectious disease inquiries.

Considerable work has been undertaken to study the antibodies produced in response to COVID-19 vaccines, medical researchers ae less clear about the response by the immune system’s T cells.

T-cells are a part of the body’s immune system and they focus on specific foreign particles. Instead of generically attack any antigens, as with other parts of the immune system, T-cells circulate until they encounter their specific antigen. This means T-cells play a critical part in immunity to foreign substances.

It follows that T-cells are important in relation to the coronavirus by offering longer-term protection against SARS-CoV-2.

A new insight into some variations with T-cells comes from scientists from Gladstone Institutes. Here, researchers have carried out a detailed survey of T-cells before and after COVID-19 immunisation.

Based on the data review, the scientists conclude that both the Pfizer and Moderna vaccines lead to the generation of long-term populations of T-cells that can recognise multiple variants of the SARS-CoV-2 virus.

While this development is positive, the researchers have also identified key differences in the T-cell responses of individuals who had been infected with COVID-19 prior to vaccination compared to those who had never been infected.

This leads one of the researchers, Nadia Roan, to state: “It’s not just the number of T cells that matter; It’s the quality—whether the T cells are the type that can actively destroy virus-infected cells.”

The new research of interest appears in the journal eLife, where it is titled: ‘mRNA vaccine-induced T cells respond identically to SARS-CoV-2 variants of concern but differ in longevity and homing properties depending on prior infection status’.