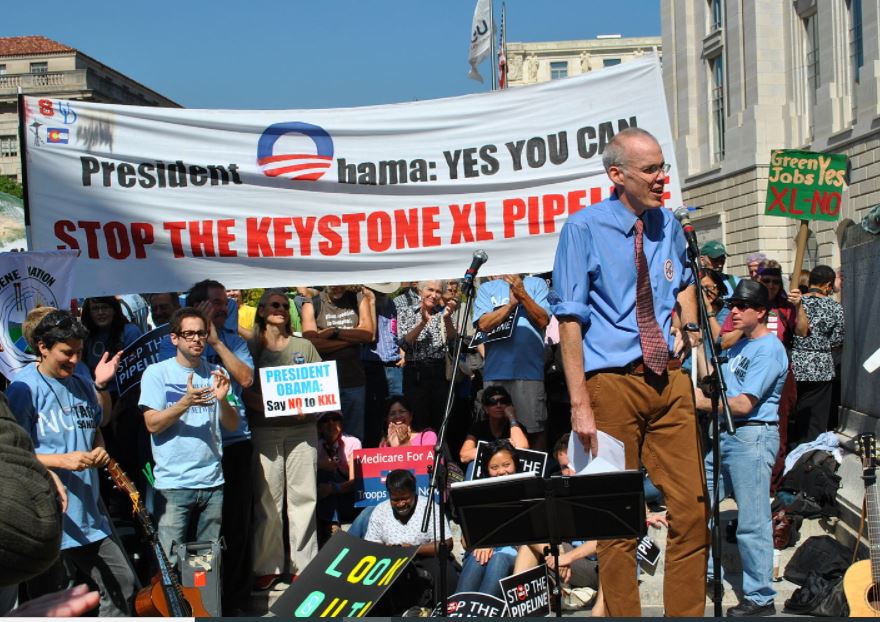 On his very first day in office, President Biden signed an executive order revoking the permit for the pipeline, reports The Hill, arguing that the proposed oil pipeline “disserves” the U.S. national interest and that “leaving the Keystone XL pipeline permit in place would not be consistent with my Administration’s economic and climate imperatives.”

A statement from TC Energy said that after “a comprehensive review of its options, and in consultation with its partner, the Government of Alberta, it has terminated the Keystone XL Pipeline Project.”

“We value the strong relationships we’ve built through the development of this Project and the experience we’ve gained,” François Poirier, the company’s president and CEO, said in a statement.

Alberta is not happy with the decision to terminate the project, or about Biden’s deision earlier this year.

“We remain disappointed and frustrated with the circumstances surrounding the Keystone XL project, including the cancellation of the presidential permit for the pipeline’s border crossing,” Premier Jason Kenney said in a statement, according to CBC Canada.

Environmentalists who had fought the project since it was first announced in 2008 described its cancellation as a “landmark moment” in the effort to curb the use of fossil fuels that contribute to climate change.

“Good riddance to Keystone XL,” said Jared Margolis with the Center for Biological Diversity, one of many environmental groups that sued to stop it.

NBC News is reporting that TC Energy said it would continue to coordinate with regulators, stakeholders, and Indigenous groups to meet its environmental and regulatory commitments and ensure a safe termination of and exit from the project.