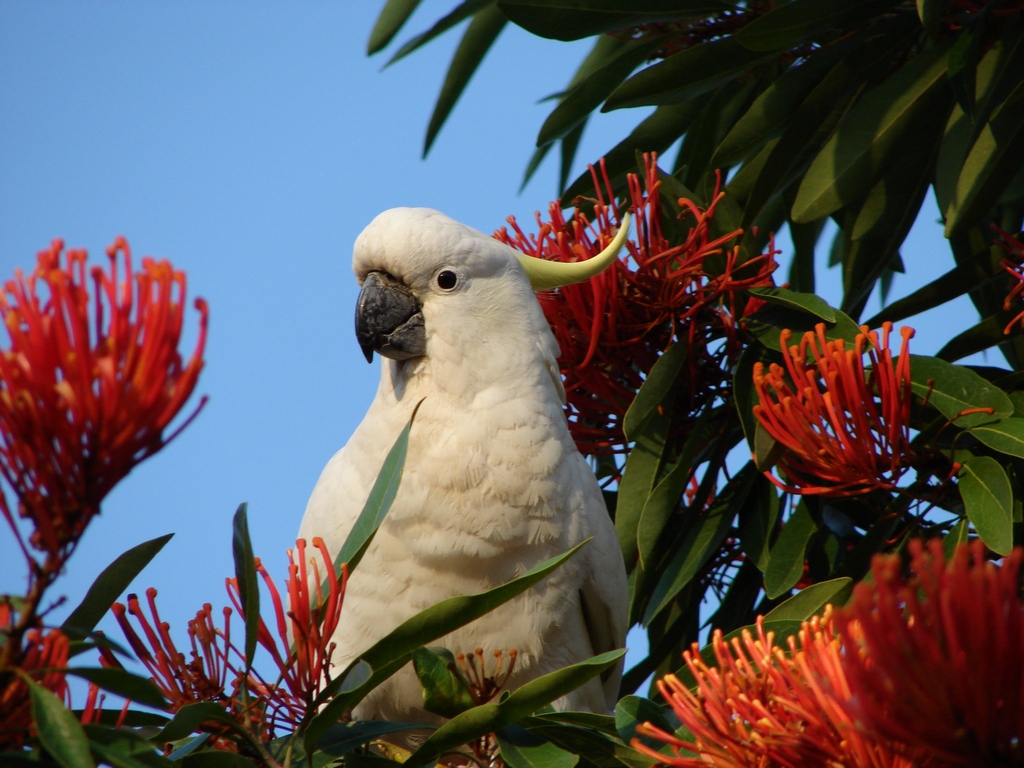 How clever is a cockatoo? Very, appears to be the answer – at least relative to many other birds. Cockatoos in Australia have not only learnt to differentiate between the colours of household waste bins (selecting the red lidded ones, which contain food waste, from the yellow lidded ones that contain non-digestible materials for recycling) they have mastered the ability to open the bins too,

This ability has come to light from careful observation, conducted by a team of international scientists. The study finds that cockatoos spread this novel behaviour through social learning.

The research, which hails from the Max Planck Institute of Animal Behaviour, Taronga Conservation Society and the Australian Museum, state that this behaviour by cockatoos is actually learnt, rather than a result of genetics.

According to lead researcher Dr. Barbara Klump, social learning is the basis of different regional cultures, and birds appear to learn socially. “Children are masters of social learning. From an early age, they copy skills from other children and adults. However, compared to humans, there are few known examples of animals learning from each other.”

The birds that have added a new entry to the short list of animal learned behaviour are the sulphur-crested cockatoo. The birds are adept at opening a closed garbage bin. For this endeavour, the cockatoo uses its beak and foot to lift the heavy lid prior to shuffling along the side to flip the lid over, accessing the reward of leftover food.

A video of the cockatoos in action can be found here (opens YouTube).

The activities demonstrate that the bird is smart, persistent and also the extent to which the cockatoo has adapted to living with humans.

Interestingly there are also some variations as to how the birds open the bins, according to different areas. The researchers put this down to evidence of regional subcultures. Klump tells The Guardian: “It’s not popping up randomly in those 44 suburbs at the same time, but it’s following … the geographic layout of the suburbs.”

The scientists hope that their data will lead to other studies of urban living animals and how they adapt to living alongside humans.

The research appears in the journal Science and it is titled “Innovation and geographic spread of a complex foraging culture in an urban parrot.” 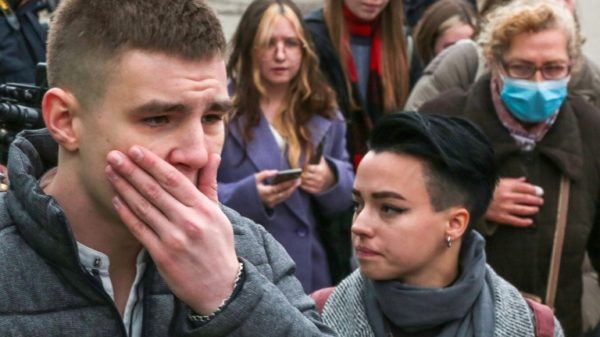