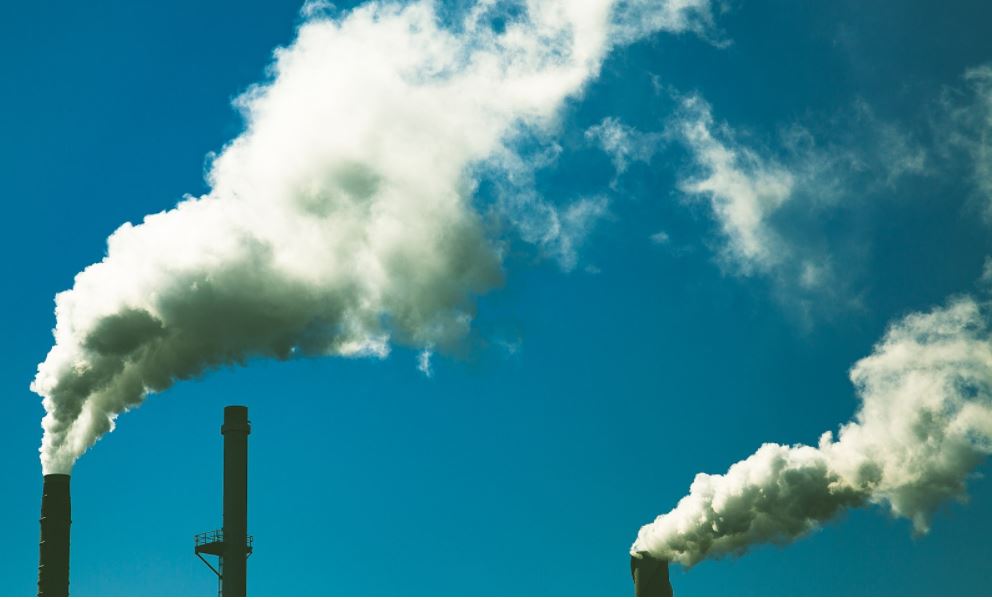 Even though the coronavirus pandemic caused a notable dip in greenhouse gas emissions, it had no impact on carbon dioxide concentrations in the atmosphere.

The level of carbon dioxide in the Earth’s atmosphere has reached its annual peak, climbing to 419 parts per million (ppm) in May, according to scientists from the Scripps Institution of Oceanography and the National Oceanic and Atmospheric Administration (NOAA).

The report, released on Monday notes that this is the highest level recorded in the 63 years concentration levels have been tracked, with researchers saying daily levels have surpassed 420 PPM on several occasions. It also represents an increase from 417 PPM in May 2020.

Axios puts the current CO2 levels in a broader perspective, pointing out that ” one would have to go all the way back beyond the beginning of human history — to the Pliocene Epoch, between 4.1 to 4.5 million years ago” — to find a time when Earth’s atmosphere had similar CO2 levels.

“Fossil fuel burning is really at the heart of this,” geochemist Ralph Keeling of the Scripps Institution of Oceanography tells the Washington Post, adding that emission reductions “much larger and sustained” than those during the pandemic would have to be in place before improvement is seen.

The world hit 413 PPM of carbon dioxide in the atmosphere in 2013, and it has only taken eight years for us to reach our current level. Ralph Keeling says the concentration will likely exceed 420 PPM in 2021, adding, “We’re moving deeper and deeper into a territory we almost certainly never would have wanted to get to.”