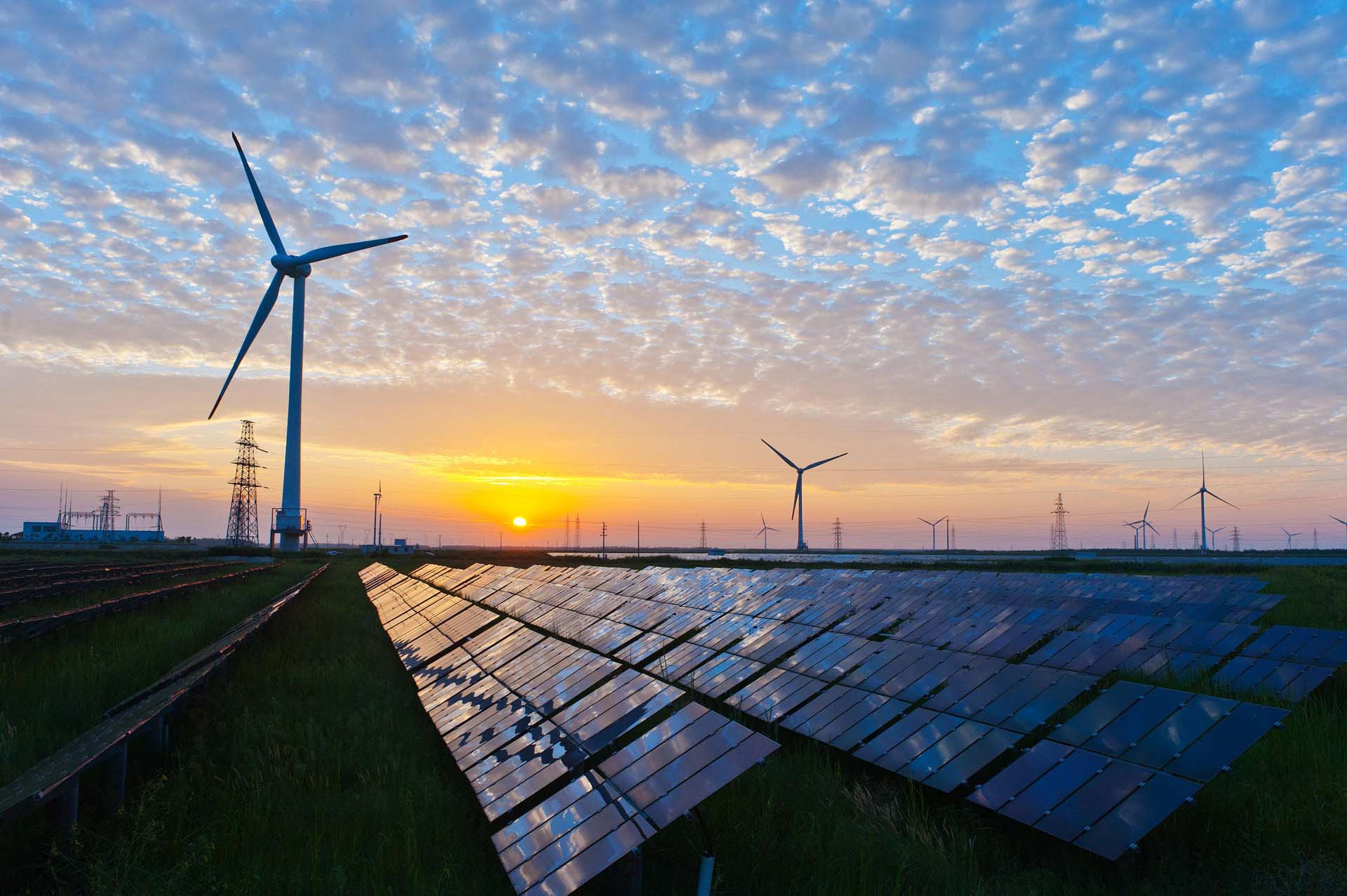 Climate Week NYC has begun (running between 19-25 September, 2022) and once again climate news is on the agenda, although perhaps not to the level that the seriousness of the subject requires.

Climate Week NYC is an event that has taken place every year in New York City since 2009. The summit takes place alongside the UN General Assembly and brings together international leaders from business, government and civil society.

To mark the event, a new report has been launched by the non-profit Climate Group. This report shows that the G20 are responsible for over 80 percent of the world’s greenhouse emissions and collectively they are failing to grasp the opportunities that renewable electricity provides.

As a sign of saying one thing at climate events but with doing something different in practice, since the start of 2020, the G20 has committed at least $470 billion to supporting fossil fuel energy. In contrast, only $424 billion has gone to supporting clean energy.

There are some variations within the datasets. The results show a mixed bag of successes and failures, with some countries performing strongly in areas like corporate access to renewables or favourable policies. All countries however fail to strongly perform across all dimensions of leadership and progress.

As an example of a stronger showing, the report finds that in 2021, the U.K. registered 53 percent of variable renewable electricity (VRE) generation from both solar and wind. Yet this one of the few countries to have reached this high level.

Overall, Germany, China, Spain, Italy, and the U.K. lead in rankings on ambition and progress towards renewables. Following this, Australia, India, South Africa, and Japan show promising improvements and opportunities for growth.

To highlight the differences, G20 countries were given scores from A (the best performers) to E (the worst). This analysis showed that the UK was included among the top tier and above countries such as France, Japan, Australia and the U.S.

Other nations not performing as well include Canada and Brazil. These countries score low on ambition and progress, despite existing high renewable electricity use.

Using collated data, the G20 countries have been further ranked on their ambition and progress in deploying renewables, in particular renewable power capacities. Compared with previous reports, the assessment reveals that despite some progress, G20 countries fail to strongly perform across all aspects of leadership and progress.

Global forces will have influenced the trends. The Russian invasion of Ukraine has alerted governments to the financial and strategic consequences of fossil-fuel based economies and many governments’ sluggish approach to the renewable energy transition.