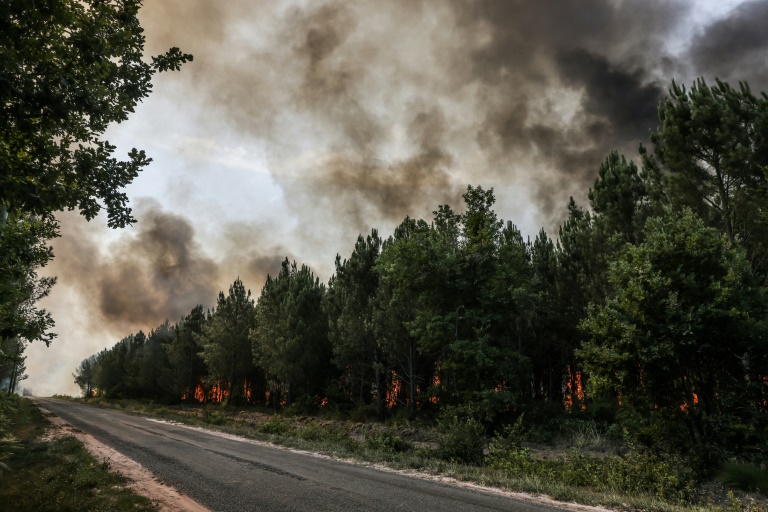 False balance in news coverage of climate change makes it more challenging to address the climate crisis, according to a new survey from Northwestern University. The research is critical of ‘bothsidesism’ in journalism, seeing this unscientific attempt at balance as undermining science.

By “bothsidesism,” this refers to attempts by some journalists to present both sides of an issue. For many subjects this may well be appropriate; however, to attempt to do so where most credible sources fall on one side simply leads to public confusion at best and disinformation at the worst.

This occurs because credence is given to a view that is not supported by the vast majority of scientific opinion, and the effect is to cause a sizable proportion of the general populace to doubt the scientific consensus. This can lead to undertaking negative behaviours, such as not bothering to recycle materials to altering voting attention towards right-wing climate change deniers.

Should journalists always seek to present two arguments, or should journalists seek to reflect what is majority opinion? This is a tricky area with social and political issues; it is less tricky when it comes to science. Of course, a single science paper should not be seen as the accepted viewpoint. Science is an iterative process, where one research study should build upon another until a consensus opinion is reached.

Once this position is reached, journalist should make clear what the accepted scientific opinion is. Otherwise any article on travel quoting flight times will need to be recalibrated to support the views of flat-earthers.

As well as climate change, another example was with the coronavirus, especially in the earlier days of the COVID-19 pandemic.

Looking at the U.S. population, Northwestern’s research finds that despite the argument that climate change is not human made being incontrovertibly disproven by science again and again, many U.S. citizens continue to believe that the global crisis is either not real, not of our making, or both.

The research shows this is in part because the news media providing climate change deniers a platform in the name of ‘balanced reporting’. The danger is that false-balance reporting can make people doubt the scientific consensus.

To demonstrate this, the researchers ran three experiments to test how people would respond when two positions about climate change were presented as equally valid perspectives. This was even though one side was based on scientific agreement and the other was not. Here, when both sides of an argument were presented, people tended to have lower estimates about scientific consensus and seem to be less likely to believe climate change is something to worry about. This was even when the scientific argument was presented with data and the counter-argument was only based on opinion.

As well as creating confusion, psychology provides an indication that many people have a tendency to prefer a more placating option, that is if someone is arguing that climate change is not something to worry about, no matter how little evidence there is for this, some people will take the cognitive route that it is easier not to worry.

Another psychological issue is that a large proportion of people think anything they can easily recall is likely to be true. Hence, if false or misleading information is easier to grasp or has the winning soundbite, then people are more likely to recall it and think that it is ‘true’.

Northwestern’s School of Education and Social Policy research appears in the Journal of Applied Research in Memory and Cognition. The paper is titled “When fairness is flawed: Effects of false balance reporting and weight-of-evidence statements on beliefs and perceptions of climate change.”