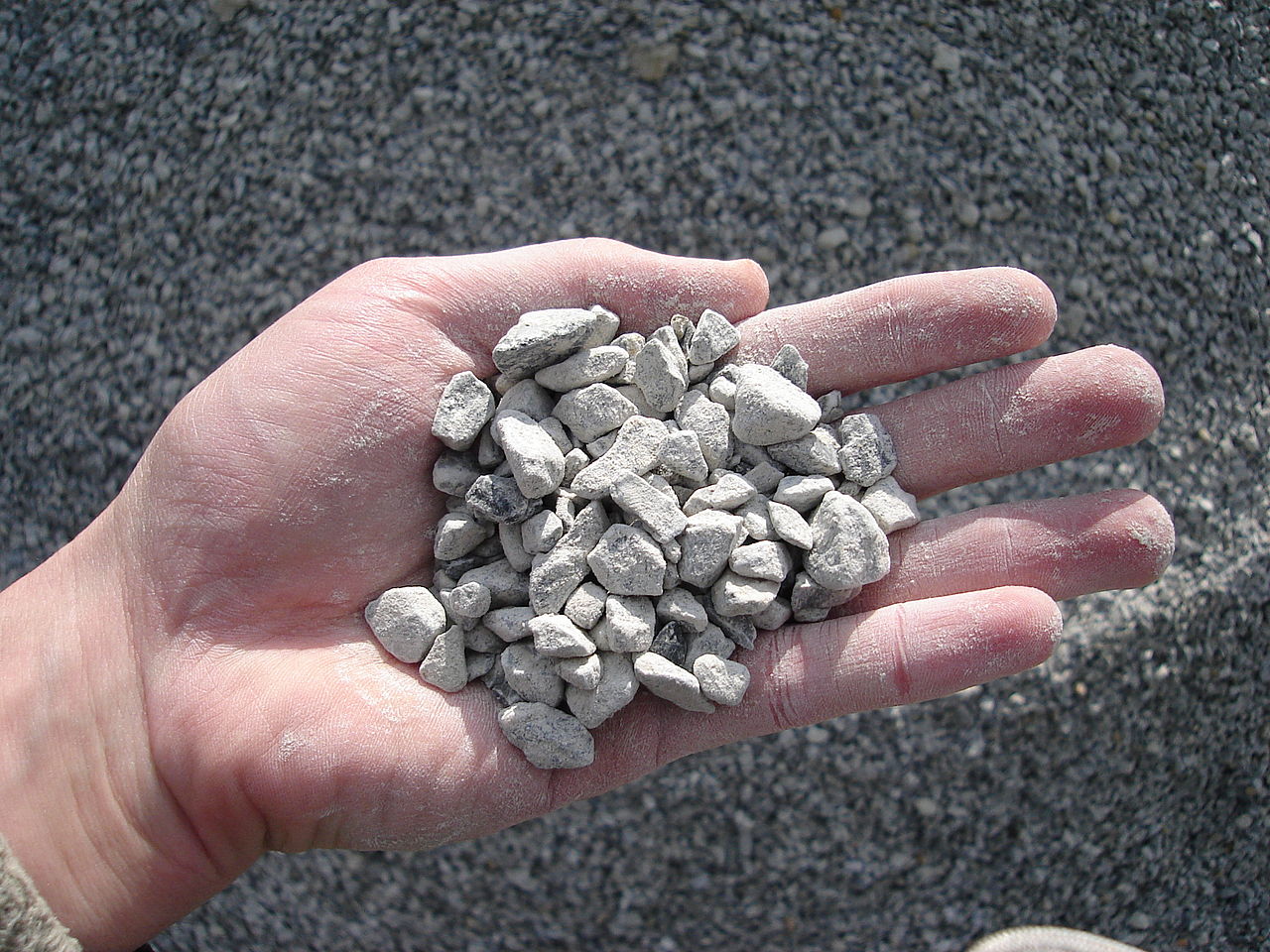 There are few places on the planet where microbial cannot be found, from the edges of volcanoes to beneath the surface layer in Antarctica bacteria can be recovered. Microbiologists attached a name to these especially-well adapted organisms: extremophiles (a subject this journalist has addressed at a conference in relation to cold-loving bacteria).

A surprising location where bacteria can thrive is concrete. Concrete is an artificial composite material composed of fine and coarse aggregate bonded together with a fluid cement that hardens over time. While it has bene established that bacteria are found in concrete, what is new is the connection between certain species of bacteria and dangerous structural damage.

As to why bacteria might find concrete a suitable environment? The environmental conditions would be hot, dry, or under intense pressure, even concrete. The conditions are also highly alkali, with a basic pH of 12.5 (a level equivalent to bleach).

In terms of where do the bacteria come from? Here the answer, in the majority of cases, is the gravel.

As to why microorganisms survive? The answer to this is more to the questions ‘which types of microorganisms?’ and ‘when?’ This is because the research finds, based on molecular microbiological methods (16S amplicon studies),that the microbial community in concentre changes once the concrete is subjected to outdoor weathering.

The extent that the community shifts depends upon whether a concrete-degrading alkali-silica reaction occurs or not (avoiding this reaction can be achieved through appropriate mitigation). The cause arises from a deleterious swelling reaction that occurs over time in concrete due to excessive moisture. The effects are spalling and loss of strength of the concrete, finally leading to its failure (with the process being potentially very dangerous).

The bacteria most closely associated with concrete damage are: Arcobacter, Modestobacter, Salinicoccus, Rheinheimera, Lawsonella, and Bryobacter. As concrete becomes increasingly damaged, the diversity of bacteria decreases, and the aforementioned species increase in number. This happens as the ingress of moisture triggers some bacteria to leave a dormant, spore state.

The discovery is of potential concern, given the ubiquity of concrete in construction and the potential for damage (it is not that the microorganisms are causing damage, mor their association with the process of concrete deterioration).

The changing population dynamics may provide the opportunity to enable building engineers to predict or repair problems relating to concrete (a novel form of bio-repair), such as repair concrete via microbially induced mineral deposition. At the very least, microbiologists should be able to develop a detection system where the abundance of a microbial community may provide an early warning about likely structural damage (the alkali-silica reaction) to a concrete building.

The research appears in the journal mSystems. The research paper is titled “Bacterial Communities in Concrete Reflect Its Composite Nature and Change with Weathering.”