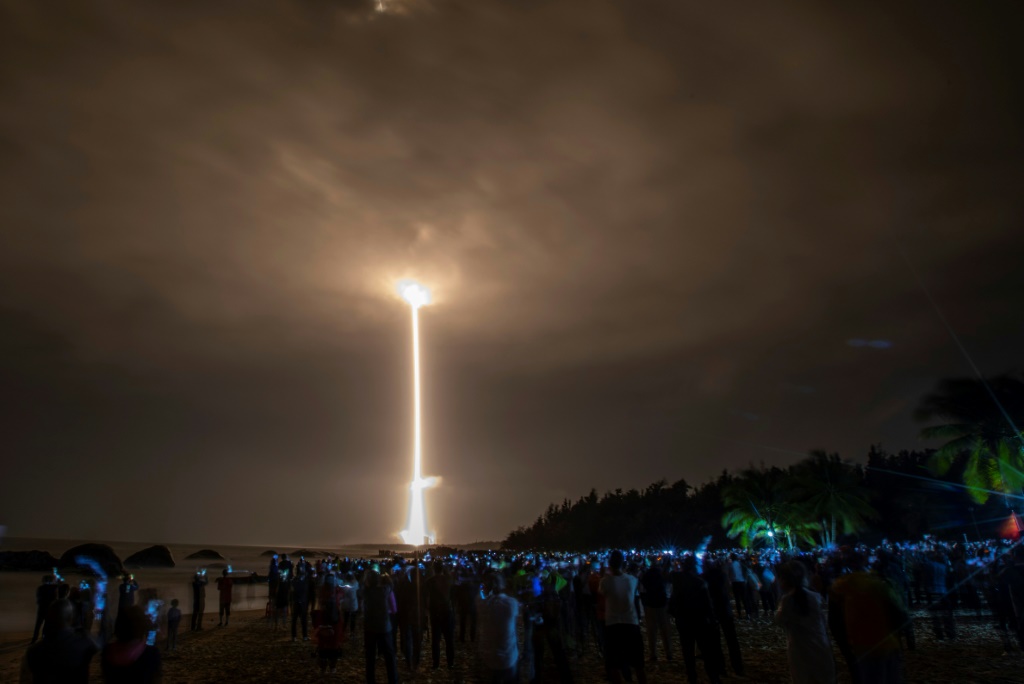 The arrival of three astronauts at China’s new space station on Saturday marks a landmark step in its space ambitions, its longest crewed mission to date.

The world’s second-largest economy has put billions into its military-run space programme, with hopes of having a permanently crewed space station by 2022 and eventually sending humans to the Moon.

The country has come a long way in catching up with the United States and Russia, whose astronauts and cosmonauts have decades of experience in space exploration.

Here is a look at China’s space programme, and where it is headed:

Soon after the Soviet Union launched Sputnik in 1957, Chairman Mao Zedong pronounced: “We too will make satellites.”

It took more than a decade, but in 1970, China launched its first satellite on a Long March rocket.

As the launch approached, concerns over the viability of the mission caused Beijing to cancel a live television broadcast at the last minute.

But it went smoothly, with Yang orbiting the Earth 14 times during a 21-hour flight aboard the Shenzhou 5.

Following in the footsteps of the United States and Russia, China has planned to build its own space station circling the planet.

In 2013, the second Chinese woman in space, Wang Yaping, gave a video class from inside the space module to children across the world’s most populous country.

The craft was also used for medical experiments and, most importantly, tests intended to prepare for the construction of a space station. 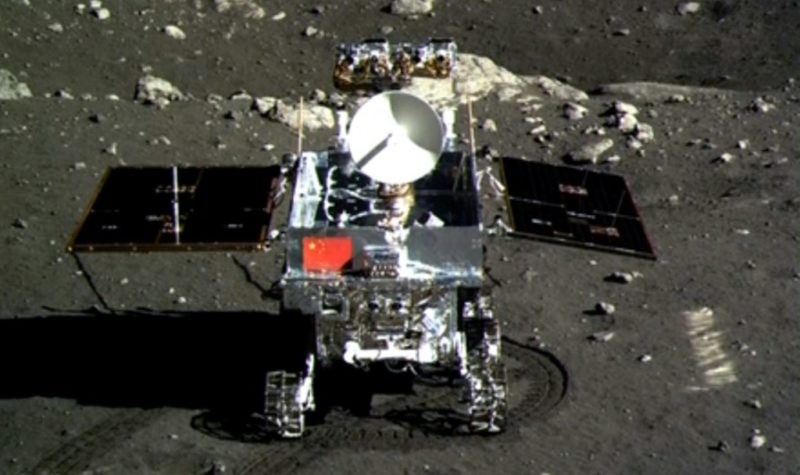 That was followed by the “Jade Rabbit” lunar rover in 2013, which initially appeared a dud when it turned dormant and stopped sending signals back to Earth.

It made a dramatic recovery, however, ultimately surveying the Moon’s surface for 31 months — well beyond its expected lifespan.

In 2016, China launched its second orbital lab, the Tiangong-2. Astronauts who visited the station have run experiments on growing rice and other plants.

Under President Xi Jinping, plans for China’s “space dream” have been put into overdrive.

China is looking to finally catch up with the United States and Russia after years of belatedly matching their milestones.

Besides a space station, China is also planning to build a base on the Moon, and the country’s National Space Administration said it aims to launch a crewed lunar mission by 2029.

But lunar work was dealt a setback in 2017 when the Long March-5 Y2, a powerful heavy-lift rocket, failed to launch on a mission to send communication satellites into orbit.

That forced the postponement of the Chang’e-5 launch, originally scheduled to collect Moon samples in the second half of 2017.

Another robot, the Chang’e-4, landed on the far side of the Moon in January 2019 — a historic first.

This was followed by one that landed on the near side of the Moon last year, raising a Chinese flag on the lunar surface. 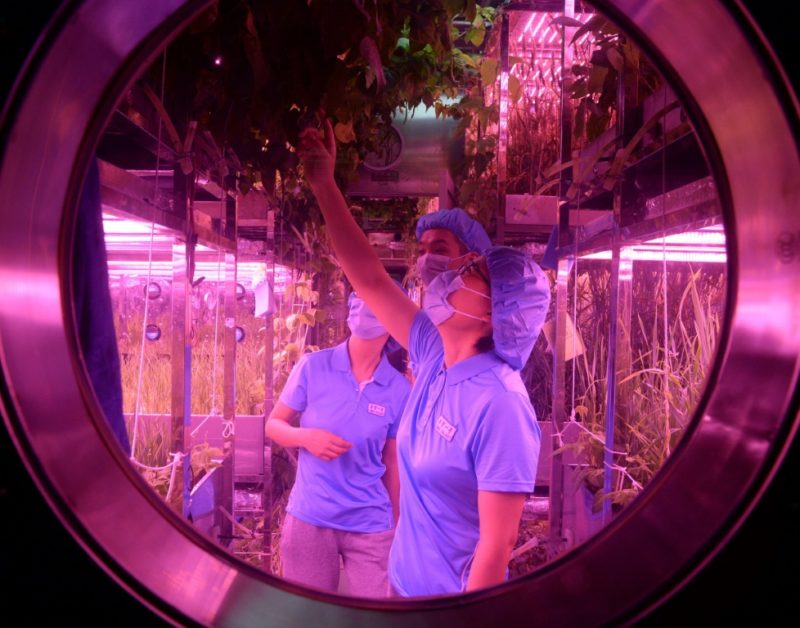 China has been carrying out experiments in a lab simulating a lunar-like environment in preparation for its long-term goal of putting humans on the moon. — © AFP

The unmanned spacecraft returned to Earth in December with rocks and soil — the first lunar samples collected in four decades.

And in February 2021, the first images of Mars were sent back by the five-tonne Tianwen-1, which then landed a rover on the Martian surface in May that has since started to explore the surface of the Red Planet.

A trio of astronauts docked successfully on Saturday with the core Tianhe module of the Chinese space station, which was placed in orbit on April 29.

The Chinese space station Tiangong — meaning “heavenly palace” — will need a total of around 11 missions to bring more parts and assemble them in orbit.

Once completed, it is expected to remain in low Earth orbit at between 400 and 450 kilometres (250 and 280 miles) above our planet for at least 10 years — realising an ambition to maintain a long-term human presence in space.

While China does not plan to use its space station for global cooperation on the scale of the International Space Station, Beijing said it is open to foreign collaboration.

It is not yet clear how extensive that cooperation will be.