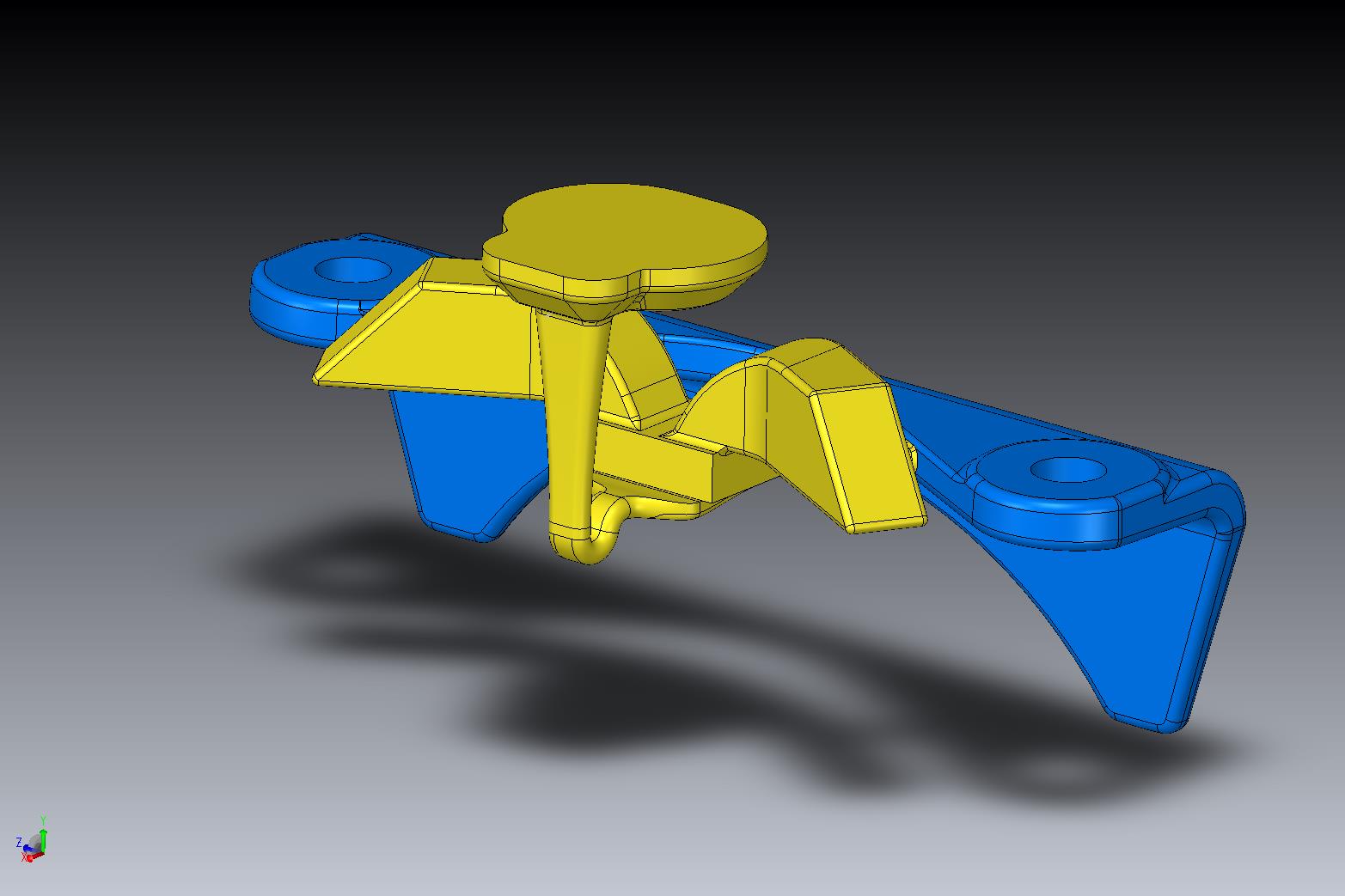 Three-dimensional (3D) printing is an additive manufacturing process that creates a physical object from a digital design. According to 3D printing experts Hubs.com, the technology industry is benefiting greatly from 3D printing.

Across cars, aerospace and healthcare, developments within these three key areas of 3D printing advancement are considered.

The automotive industry is racing ahead in terms of applying 3D printing to car manufacturing. Here additive manufacturing  is altering the manufacturing process, especially in relation to niche designs.

3D printing is currently used to create low-cost parts and prototypes. However, some analysts expect that it might not be long before 3D printed cars hit the city streets.

In 2015, Kevin Czinger, former head of Divergent Microfactories, debuted Blade, the world’s first 3D-printed supercar. Since then, the automotive expert has been busy creating the Czinger 21C, which was unveiled at the Festival of Speed earlier this year. Developed with patented technology, using AI and 3D printing to create the model, all of the parts used in this car are stronger, lighter, and cheaper than any of its predecessors.

When it comes to aerospace, interest in 3D printed planes and rockets is climbing, as the technology is currently being used to build complex parts across the aerospace, military, and space sectors.

The aerospace industry is set for growth in the coming years, as aerospace manufacturer Boeing made the first stride in the defence sector in 2021, by flight-testing a 3D printed flight-critical component on a Chinook helicopter for the very first time.

Airborne wind energy company, Ampyx Power, is also paving the way for change. Using autonomous aircraft and sophisticated software instead of wind turbines to produce renewable electricity, 3D printing technology has proved to be a huge success for manufacturing parts for prototypes.

3D printed healthcare technology is making advancements which could change the future. It’s currently being used for the development of new surgical cutting and drill guides, prosthetics as well as for creating specific replicas of bones, organs, and blood vessels. These recent advances have led to lighter, stronger and safer products, reduced lead times and lower costs.

In June 2022, doctors in the U.S. successfully transplanted the world’s first 3D-printed ear implant using the patient’s cells. The “bio-printed living tissue implant” was printed in a shape that matched the patient’s other ear and will continue to regenerate cartilage tissue to help it look and feel like a real body part.

3D printing is also breaking new ground in the dental industry, with the development of 3D printed dentures currently underway. With shorter turn-around times and a more accurate fit, searches for 3D printed dentures are rapidly growing, with 1,200 on average.