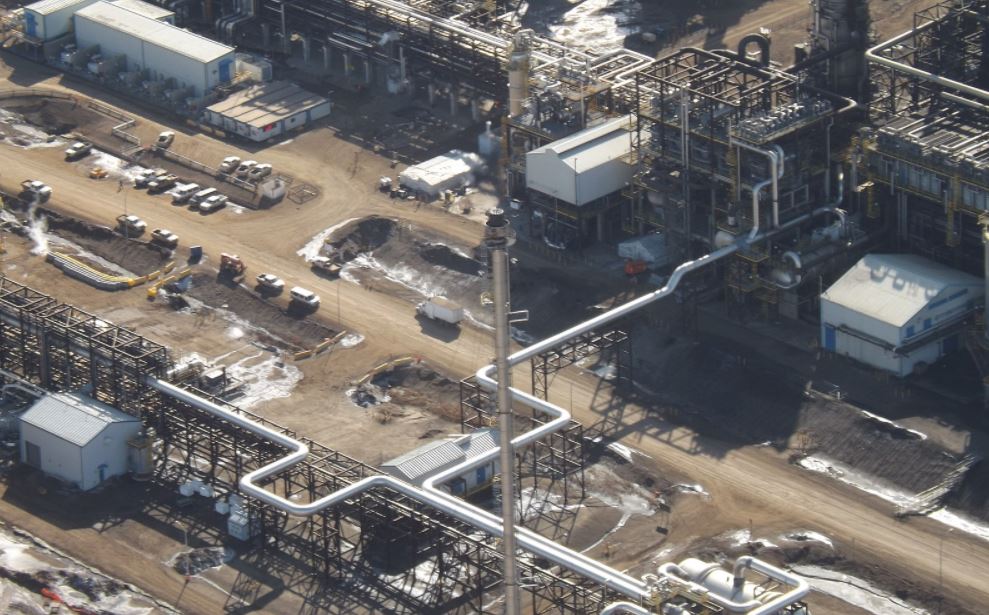 Canada’s largest oil sands producers said on Wednesday they would form an alliance to achieve net-zero greenhouse gas emissions from their operations by 2050.

The companies, combined, are responsible for approximately 90 percent of Canada’s oil sands production, according to CTV News Canada.  The alliance will be collaborating with the federal government and the government of Alberta to help Canada meet its climate goals, the companies said.

“Canadian ingenuity has enabled oilsands development and with continued innovation, positions Canada to be the ESG-leading barrel to meet global energy demand.”

In the announcement, the alliance also admitted that the oilsands industry is “a significant source of greenhouse gas emissions” before saying the new initiative will “develop an actionable approach to address these emissions” while “preserving the more than $3 trillion in estimated oilsands contributions to Canada’s GDP over the next 30 years.”

In a faster-than-expected pandemic rebound, the companies are generating billions in cash flow, according to Reuters. But at the same time, the alliance is taking a cautious approach to spending that is disappointing environment-minded investors.

But it may be that this approach is the safest way, going forward, to achieving their goal of net-zero emissions by 2050.

The companies will be looking into linking oil sands facilities in the Fort McMurray and Cold Lake regions to a carbon sequestration hub, using carbon capture and storage technology, as well as clean hydrogen, fuel switching and other methods to reduce emissions.

The alliance will also utilize existing and emerging greenhouse gas reduction technologies at oilsands operations; including direct air capture and small modular nuclear reactors, among others.

“Members of the Pathways initiative believe the most effective way to address climate change is by developing and advancing new technologies and that this unprecedented challenge can and will be solved by Canadian ingenuity, leadership and collaboration,” read the statement.