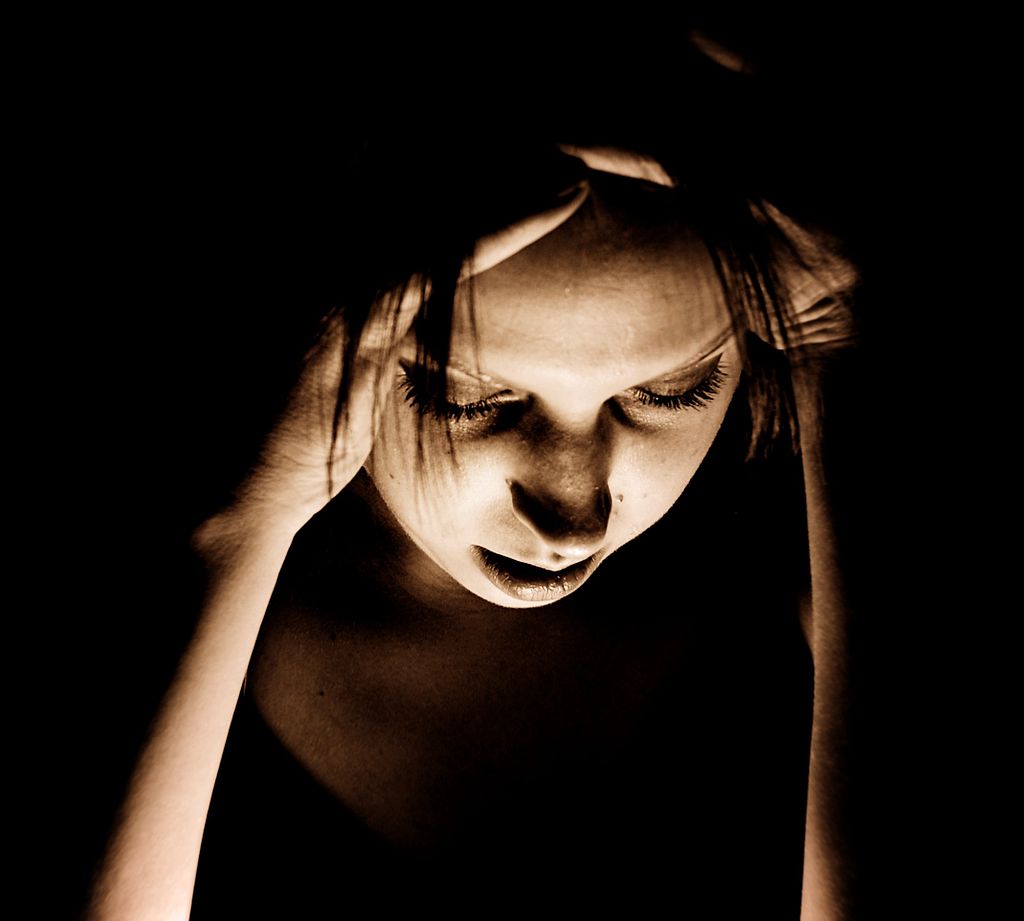 Migraine headache is the third most common disease in the world affecting about 1 in 7 people. The condition prevalent than diabetes, epilepsy and asthma combined. Migraines are accompanied by an increased sensitivity to visual or other sensory stimuli.

In response to migraine treatments, three new areas of research into the painful condition are examined.

A new study from University of Arizona Health Sciences has found that green light therapy resulted in about a 60 percent reduction in the pain intensity of the headache phase and number of days per month people experienced migraine headaches.

This study explores the original research of Harvard neurologist, Dr. Rami Burstein who first discovered that this specific band of green light has the capability of reducing migraine pain and frequency. The light he used in his lab originally cost roughly $50,000 – and he obviously knew that this wouldn’t be able to help migraine sufferers unless he could get the light into something that was easier to use and more cost effective.

Dr. Burstien teamed up with a couple entrepreneurs and a NASA engineer to figure out how to do just that. With their help they created a lamp that emitted the specific band of green light that soothes migraine pain and that was easily accessible to migraine sufferers.

The study appears in the journal Cephalalgia, with the research titled “Evaluation of green light exposure on headache frequency and quality of life in migraine patients: A preliminary one-way cross-over clinical trial.”

The brain of migraine sufferers is hyper-excitable

People who suffer from migraine headaches seem to have a hyper-excitable visual cortex, according to researchers based at the Universities of Birmingham and Lancaster (U.K.) The causes of migraines are not well understood, although they may be related to temporary changes in the chemicals, nerves, or blood vessels in the brain.

Supporting experiments showed that study participants also showed hyperexcitability in the response of their visual cortex.

The research is published in the journal Neuroimage: Clinical. The research paper is: “Differences in early and late pattern-onset visual-evoked potentials between self- reported migraineurs and controls.”

Causality between blood clot factors and migraine with aura

One subtype of migraine is migraine with aura. Thus is where suffers see flashing lights, blind spots, or jagged lines in their visual field prior to onset of their migraine headaches.

Such individuals face a heightened risk of stroke and cardiovascular disease, although scientists continue to explore why this correlation exists.

In a new study from Brigham and Women’s Hospital, scientists showed the correlation by deploying a technique in genetic analysis named Mendelian randomization. This was used to examine 12 coagulation measures, uncovering four that are associated with migraine susceptibility.

Their findings suggests that these haemostatic factors could potentially have a causal role in migraines with an aura.

The results are published in the journal Neurology. See: “Association Between Hemostatic Profile and Migraine.”