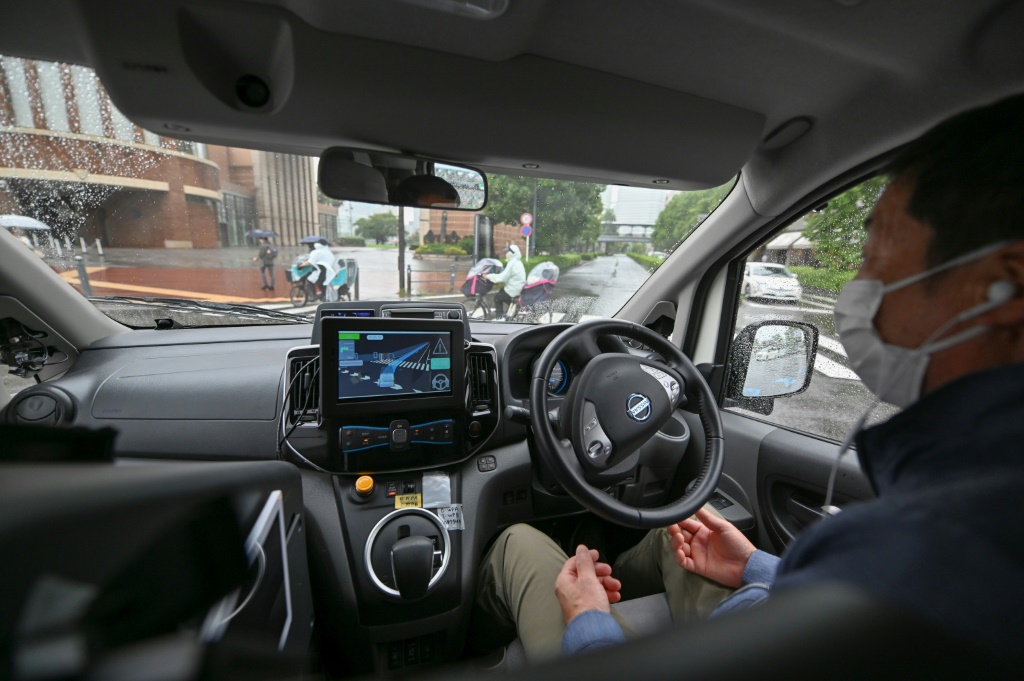 With an ageing population in need of transport, Japan is betting on autonomous cars, but an accident involving a self-driving showcase at the Paralympics illustrates the challenges ahead.

Japan is far from the only place with autonomous vehicles on the roads, but its government has set acceleration of the technology as a key priority.

Last year, it became the first country in the world to allow a vehicle capable of taking full control in certain situations to operate on public roads.

The Honda car has “Level 3” autonomy, meaning it can take certain decisions alone, though a driver has to be ready to take the wheel in emergencies.

The government has changed the law to pave the way for increasingly advanced autonomous vehicles, and the ministry of economy, trade and industry (METI) has plans for 40 autonomous taxi test sites nationwide by 2025. 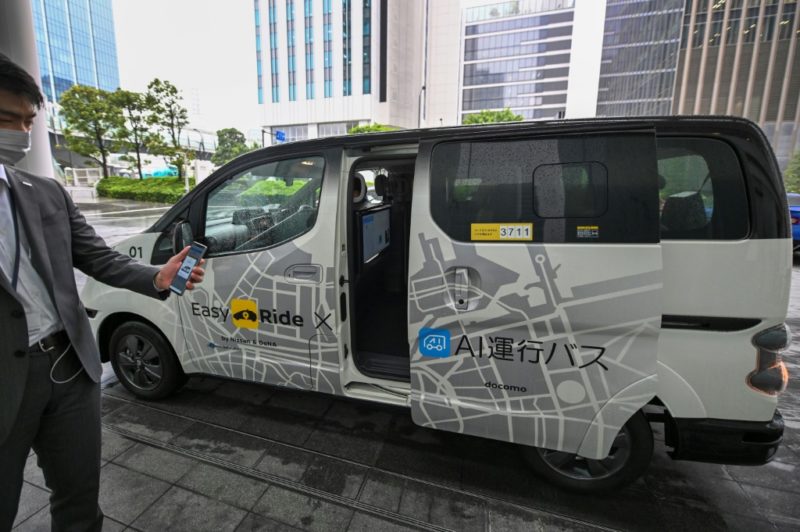 It’s a policy driven by a serious problem: Japan’s population is the oldest in the world, and the country is plagued by persistent labour shortages.

“In the cargo and transport sectors, drivers have become older and the shortage of human resources has become serious,” a recent METI report said.

With demand clear, local automakers have lined up to develop technologies.

Top-selling Toyota plans to run its e-Palette self-driving buses along dedicated roads in the smart city it is building at the foot of Mount Fuji.

The buses ran in the athletes’ village during the Tokyo 2020 Games, but the project was briefly suspended after a vehicle hit and lightly injured a visually impaired Paralympian.

The bus had detected the man and stopped, but an operator on board overrode the system.

For Christopher Richter, head of Japan research at brokerage CLSA and an automotive specialist, the incident demonstrates how far the sector has to go.

“People said autonomous is ready for these kinds of controlled communities,” but even there “it failed”, he told AFP.

“I can see why it’s a priority for the government, for carmakers… (but) big-scale autonomous driving is probably not coming in our decade.”

Japan’s automakers admit the time horizon is a complex proposition at this stage. 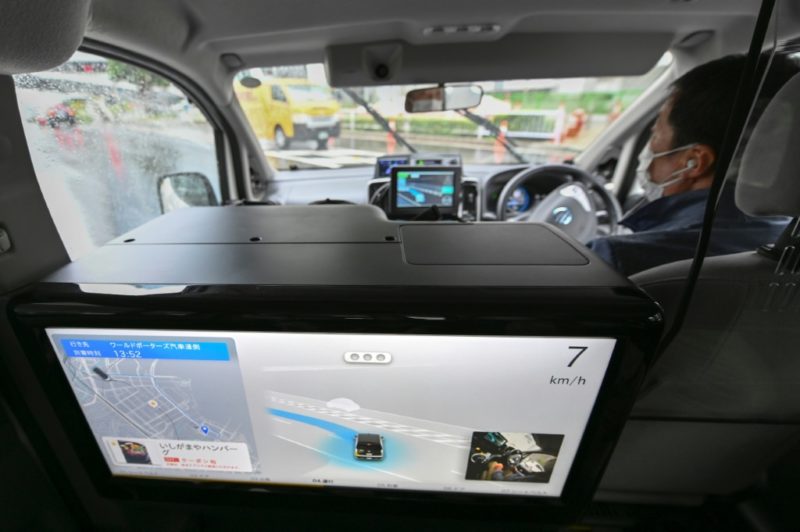 Analysts say it is difficult to predict when autonomous taxis will be commercially available in Japan. — © AFP

When Nissan launched tests of its “Easy Ride” self-driving taxis in 2018, it said it expected them to be commercially available from the early 2020s.

But Kazuhiro Doi, the company’s global vice president in charge of research, is more circumspect now.

“Social acceptance (of autonomous cars) is not high enough,” he told AFP.

“Very few people have experience with autonomous driving. Without having experience, I think it’s very hard to accept it, because it’s too new.”

This month, the Easy Ride taxis are in their third round of tests on public roads in Yokohama outside Tokyo, albeit in a limited area designated for the purpose.

“Doors closing,” a woman’s voice says after a passenger presses the car’s “go” button, and the vehicle sets off by itself, moving cautiously in the drizzle.

“When we provide a test ride for customers, everybody is surprised… It’s better than what they expected,” Doi said.

“And that kind of experience needs to be accumulated.”

But he admits it is hard to say when autonomous taxis could be commercially available in Japan, noting that the Easy Ride cars currently avoid “complicated” areas with narrow or winding streets.

In this article:Japan, selfdriving cars, Technology