According to the Motley Fool (via Nasdaq), the system is called the Counter-electronics High-powered Microwave Advanced Missile Project, or CHAMP, and is analogous to the EMP version of a sniper rifle, rather than a bomb.

The main development of CHAMP comes from Boeing, and it appears the project has been underway for several years. The system draws power from a microwave-emitting generator capable of killing electronics with a much higher accuracy rate. Rather than targeting entire blocks or even cities, the CHAMP targets only specific buildings.

In addition to its accuracy, it’s also got another advantage; it can fire multiple times, unlike previous EMP devices that can only be used once at a time. In theory, the CHAMP could quickly take out several targeted buildings in rapid succession.

CHAMP is actually the result of three companies’ work. Besides Boeing, Raytheon helped build the system’s inner electronic workings, and Lockheed Martin built a special surface-to-air missile that delivers CHAMP to its targets. Called the Joint Air-to-Surface Standoff Missile — Extended Range (JASSM-ER), it has a range of at least 600 miles and can be used by B-1 and B-52 bombers, F-15 and F-16 and the F-35 stealth fighter.

In a single test mission in Utah, CHAMP successfully blacked out all seven of its targets in a single flight. It clearly impressed the U.S. Air Force, as it’s apparently already in use in tactical forces.

This is just one of many “futuristic” weapons in development for the U.S. army. In March, Digital Journal’s Paul Wallis reported on the beginning of hypersonic weapons.

In this article:Boeing, Champ, us air force 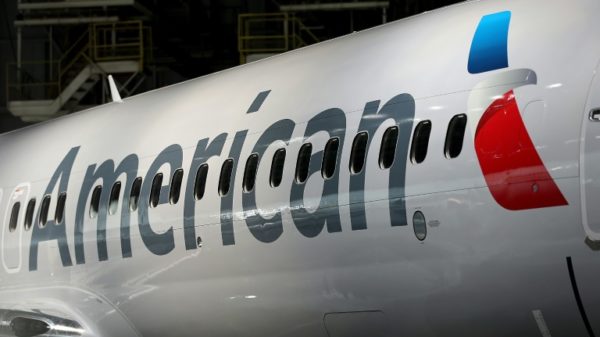