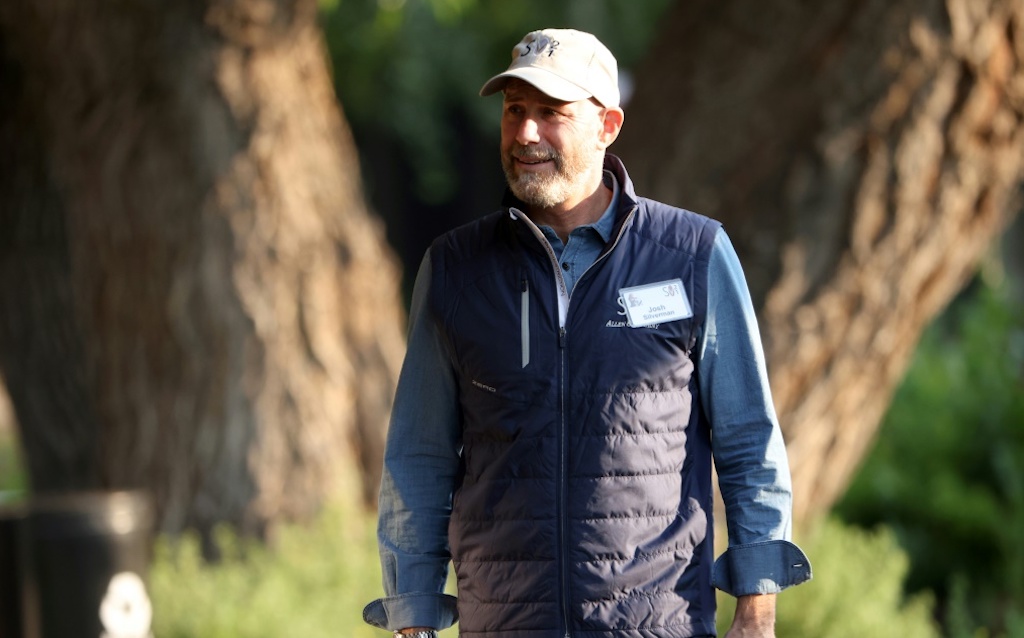 When Jak found online marketplace Etsy, it seemed like the perfect match: a tech platform for small traders to sell handmade items that promised to be a creative outlet and bring tidy profits.

Five years later, Jak is one of thousands in open rebellion against the place they once saw as a safe haven — part of a growing trend of users rising up against tech platforms.

“We were lured in with the ‘shop small’ slogans and low fees and useful marketplace, and then once everyone had built their stores up, they started to tighten their grip and bleed us dry,” said the 30-year-old, who runs an online shop from Glasgow in Scotland and asked their surname not be used.

New York-based Etsy, which boasts sales of $5 billion a year from around five million sellers and 90 million buyers, drew fury for hiking the fees it charges its small traders.

More than 10,000 of its sellers closed their shops for a week from April 11, in effect going on strike.

It came weeks after users of video-sharing platform Vimeo expressed outrage at a similar price hike, and users of social media platform OnlyFans forced the owners to abandon a proposal to ban explicit content.

Amazon has had countless battles with its sellers — a recent survey in Germany concluded almost 80 percent were unhappy with their relationship with the e-commerce giant.

And Uber faces frequent unrest — Indian drivers are currently refusing to turn on air-conditioning in protest at spiralling fuel prices and low fares.

“We’re entering a period of revolt and rebellion now,” said Vili Lehdonvirta, a professor from Oxford University who tackles the power of tech platforms in a forthcoming book “Cloud Empires”.

While he reckons many of these rebellions have a limited chance of short-term success, the long-term outlook is not a foregone conclusion.

The breaking point for Etsy sellers was a letter from the firm announcing the platform would take a 6.5 percent cut on each sale instead of five percent.

The rationale, according to the firm, was to invest in marketing and entice more buyers.

Kristi Cassidy, who sells gothic-style costumes and wedding dresses from Rhode Island in the United States, spearheaded the campaign to overhaul the new policy.

“Rather than rewarding the sellers whose hard work has enabled Etsy to become one of the most profitable tech companies in the world, Etsy gouges us, ignores us and patronizes us,” she wrote in an online petition now boasting more than 80,000 signatures.

Sellers from around the world rallied to her call and complaints began to flood social media.

“I live in constant fear of getting a reserve put on my account,” said Jak.

Etsy can withhold or “reserve” a percentage of a seller’s income for up to 90 days if they suspect sales are not legitimate.

“They can seemingly do this for any reason they fancy,” Jak said.

Other sellers accused the platform of allowing the marketplace to be flooded with sweatshop-produced tat, or imposing an onerous surveillance system.

Etsy boss Josh Silverman told the Wall Street Journal recently that the firm was always listening to its sellers and made changes only to benefit them.

“When we look at our fees compared to other platforms… we think it’s a very fair value exchange,” he said.

Lehdonvirta has seen this pattern before, particularly with Amazon and eBay.

Tech platforms create walled gardens where buyers and sellers are protected from cybercriminals and fraudsters, and standards of quality are guaranteed.

Then they become too dominant.

“We end up in a situation where they are the de facto rulers of online commerce and now they’re starting to turn on their people — like all autocrats throughout history,” he said.

But he said Etsy investors seemed much more interested in profitability than in the wellbeing of sellers, so he would not be surprised if the platform raised its fees still further.

Both analysts, though, said that those who rely on platforms for their livelihoods could emerge victorious by joining together in cooperatives or establishing different platforms.

“They can get away with slowly boiling a frog, but if there is a perceived transgression of norms, something is done that is just so egregious, then people rise up,” said Lehdonvirta, suggesting Etsy was at that moment.

Eichhorst also reached for a bleak animal metaphor: “You cannot milk the cows and at the same time kill them.”