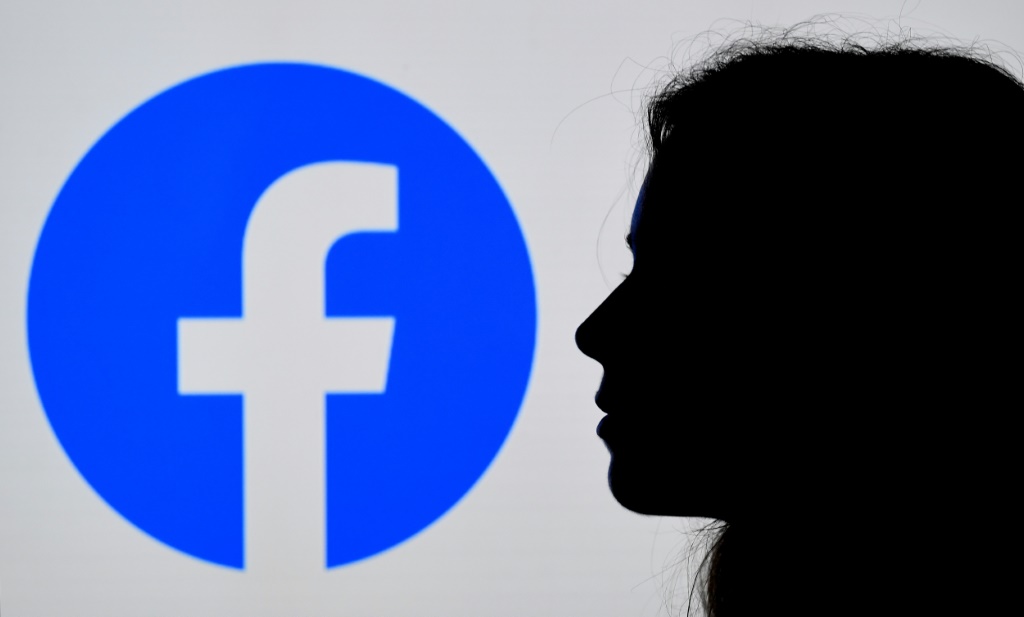 Ever wonder why News International, in the form of the Wall Street Journal, and Congress, that retirement home of saints, are constantly targeting Facebook for the world’s realities? The corporation that gives you FOX News doesn’t like Facebook? The people who have no ideas about anything don’t like it? Gosh, Auntie Em.

We’re talking specifically about the last decade or so of total mayhem in particular when it comes to Facebook. Prior to Cambridge Analytica, nobody, particularly Congress, gave a damn about social media beyond getting their faces out there.

The WSJ information that is being reported worldwide is probably quite OK and above board. It mirrors a lot of information previously coming from Facebook, directly and indirectly. It doesn’t contradict anything, either.

Facebook conducted a lot of research and did at least some soul-searching about its issues over the last few years. The information isn’t particularly new, but all ballpark. Facebook didn’t like some of that information, either. It was pretty negative.

The news about Facebook isn’t exactly tepid, and it’s continuous. There’s so much of this stuff I can either give you an overview or write an encyclopedia:

These are social realities. This is the state of the world, 2021, in all its inglorious stupidity. These are all the things politicians around the world (and their pet media) have done precisely nothing about for decades. Everyone’s outraged, nothing happens. Ever.

What’s so surprising about social realities showing up on social media?

…So the critics, and particularly Congress, are shooting the noticeboard in the foyer.  Not even the messenger. This is pure hypocrisy and it’s killing a lot of people.

Try this on for a snug fit:

Now… Why so much hate from the people who live on polarization themselves?

Politicians fear Facebook and social media for a good, if equally ultra-hypocritical, reason. What makes them can also break them, and it does. Social media is far more powerful than they are. This is, in all its many klutz-esque ways, a type of raw, if often illiterate and misled democracy.

Media fears social media for much the same, and in this case, realistic, reason. This is instant news, real or imaginary. It’s a lot quicker, and more market penetrant, than they and their antiquated business models and outdated biases can ever be.

Media and politicians complaining about social media is truly bizarre. This is the hate-filled, insane, dishonest, crime-worshipping environment they created. This is the ineffectual, totally lost society they’ve allowed to rot for decades.

Now, both media and politicians are effectively dependent on that environment. It is literally who they are and what they do. The right-wing hate machine, in particular, has a hell of a lot to fear from any level of media transparency. Their Bonfire of the Inanities can’t exist without social media. The fires of idiocy have to be kept stoked, continuously, or they’ll go out.

…So the parasites are complaining about the parasitized. This is also routine misdirection, to a point. The irony is that if they did create a precedent for dismantling Facebook, they’d also be losing a huge platform for their own tiresome business.

…Nor can this argument be in any way effective for any length of time. If Facebook goes, a few million others, notably Twitter, are ready to step in. Twitter Communities could become another Facebook overnight. Consider well, schmucks, where this leads.