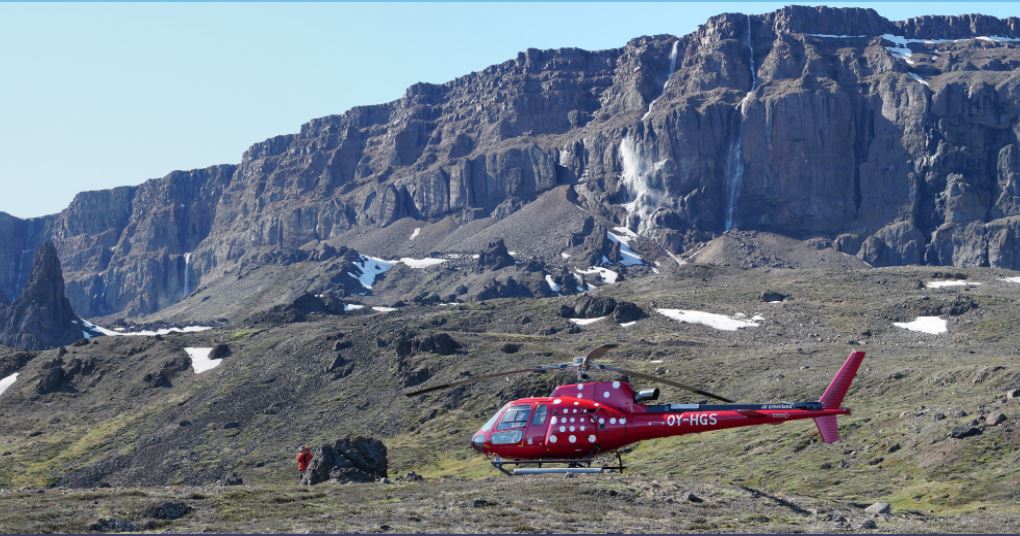 Mineral exploration company KoBold Metals, backed by billionaires including Jeff Bezos and Bill Gates, has signed an agreement with London-listed Bluejay Mining to search in Greenland for critical materials used in electric vehicles.

In a statement on Monday, Bluejay Mining said that KoBold metals has agreed to pay $15 million in exploration funding for the Disko-Nuussuaq project on Greenland’s west coast in exchange for a 51 percent stake in the project.

KoBold, a mining exploration startup based out of the San Francisco Bay Area, uses artificial intelligence and machine learning to hunt for raw materials, according to Reuters.

The company’s current suite of proprietary algorithms is called Machine Prospector and uses geophysical data to map out underground reserves. Its artificial Intelligence agent – called Intelligent Prospector, helps KoBold in making decisions at the right time in developing a deposit from a claim to a fully operational mine.

KoBold CEO Kurt House has stated multiple times that he does not intend to be a mine operator “ever,” reports Mining.com. Instead, the company is focused on searching for battery metals, a quest that began in Canada last year.

KoBold acquired rights to an area of about 1,000 square kilometers (386 square miles) in northern Quebec, just south of Glencore’s Raglan nickel mine.

KoBold aims to create a “Google Maps” of the Earth’s crust, with a special focus on finding cobalt deposits. Currently, about 65 percent of the world’s cobalt is mined in the Democratic Republic of Congo, much of it by hand and allegedly using children.

BlueJay Mining is a United Kingdom-based company, which is engaged in the exploration and development of precious and base metals. The Company has several Greenland properties, including the Disko-Nuussuaq project on Greenland’s west coast.

Bluejay Mining says that previous studies have found that the area in western Greenland resembles the geology of Russia’s Norilsk region, a main producer of nickel and palladium.

“This agreement is transformative for Bluejay,” Bluejay CEO Bo Stensgaard said. “KoBold is an organization with the heft and technical capability to grow this project to its full commercial potential,” Stensgaard said.