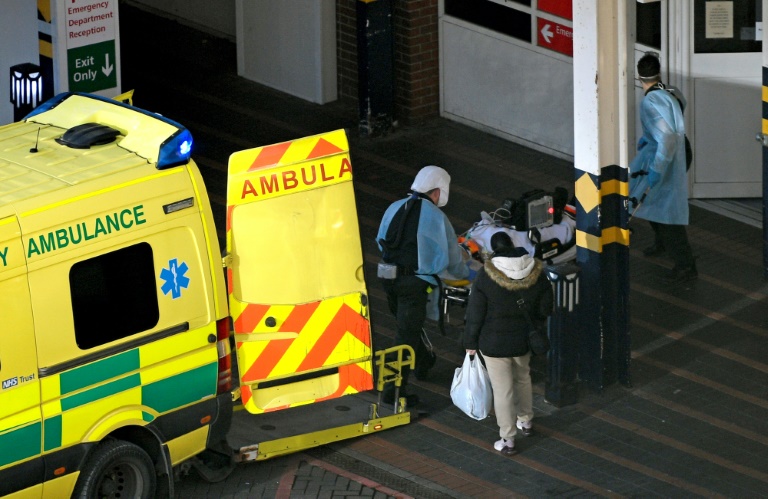 Citizens put great trust into health systems, and this includes the UK National Health Service (NHS). This is not only over patient care, but also for protecting privacy and keeping confidential medical records and our general data private. This is an ever-present matter of global concern.

Sometimes things go wrong, either with the processing of records and data breach related matters or from cyberattacks. In such circumstances, but what happens when data is exposed?

To explore this further, the company VPNOverview.com sent out Freedom of Information requests to 229 NHS foundations across the UK, to question them on their data breaches over the last five years, of those contacted, 152 responded. The company reviewed the findings and issued a report.

At the other end of the spectrum, the Norfolk and Suffolk NHS Foundation Trust had the least number of data breaches of all the NHS foundations that replied, recording only 1 data breach between 2016 and 2021.

The data patterns between the two lists reveal the gulf between different trusts when it comes to information technology success.

With significant shifts, the data reveals that South Warwickshire NHS Foundation Trust has experienced the biggest improvement in their number of data breaches. Between 2018 to 2019, the trust had 367 data breaches. However, this figure decreased by 46 percent, to 197 breaches between 2020 and 2021.

Overall, while some of the incidences are low, the risk that many health organizations are under remains a matter of concern.