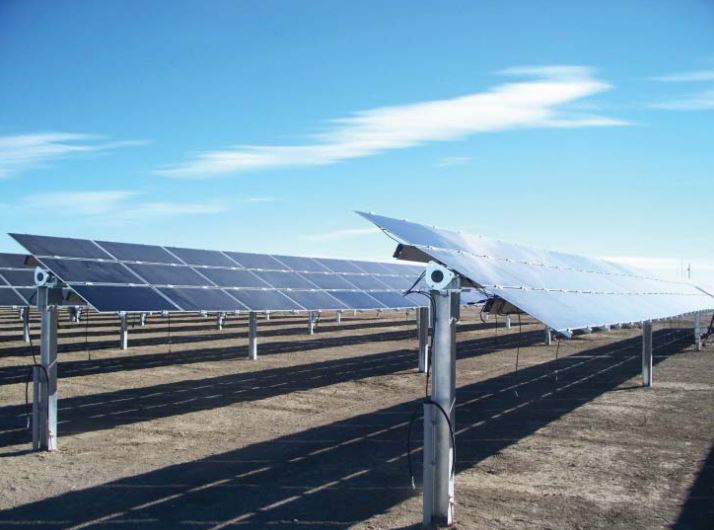 Federal officials on Monday announced the final approval of the $550 million Crimson Solar Project slated to be constructed on 2,000 acres of federal land west of Blythe, California.

In a statement, the Interior Department said the nearly $550 million investment will deliver power to about 90,000 homes through the Southern California Edison Colorado River Substation, reports Solar Power World.

“The time for a clean energy future is now. We must make bold investments that will tackle climate change and create good-paying American jobs,” said Interior Secretary Deb Haaland. “Projects like this can help to make America a global leader in the clean energy economy through the acceleration of responsible renewable energy development on public lands.”

The Crimson Solar Project is being developed by Canadian Solar (CSIQ.O) unit Recurrent Energy and will deliver power to Southern California Edison. The project will be owned by Sonoran West Solar Holdings, a wholly-owned subsidiary of Recurrent Energy.

The project, on 2,000 acres of Bureau of Land Management land, about 13 miles west of Blythe, is located within an area designated for development within the Desert Renewable Energy Conservation Plan. Finalized in 2016, the parcel of land is part of nearly 11 million acres of federal land designated for conservation and recreation across the Southern California desert.

Besides the significant investment going into the Crimson Solar Project, the project will provide an estimated 650 temporary construction jobs, 10 permanent jobs and 40 temporary jobs in operations and maintenance over the 30-year life of the project.