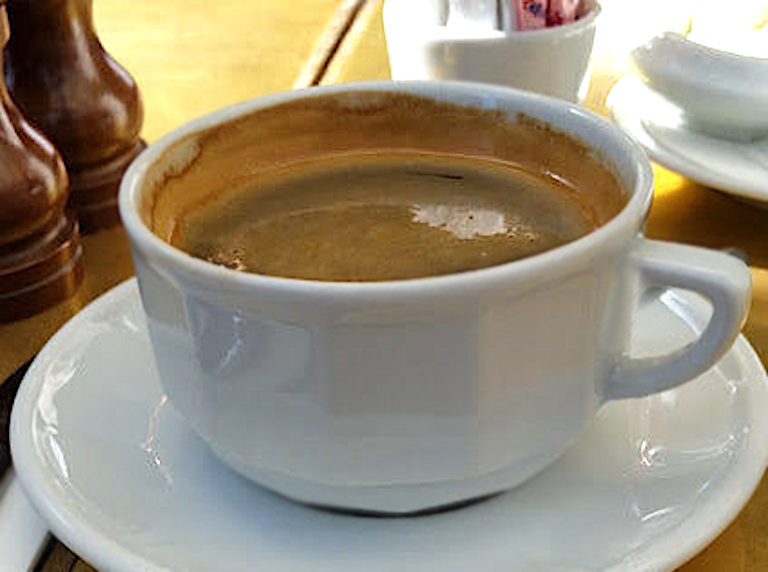 Next time you are sipping a cup of coffee, it might be useful to reflect on the role that microorganisms play in the process. This is especially in relation to processing coffee beans, rather than with the growing process and the role of soil microbes.

Microorganisms also have the ability to improve the process through the use of longer fermentation times. Expanding the time can result in better taste. With this, lactic acid bacteria play an important role in this process. Fermentation is a biological process where yeast, bacteria, and other microorganisms break down sugars into simpler substances.

This is in keeping with beverage sector trends which suggest coffee fermentation and experimental processing methods are growing areas of interest in relation to the coffee production line and becoming of interest among coffee professionals.

There are three approaches to coffee processing involving “regular” fermentation: wet processing, dry processing, and the honey method. The latter is a more specialist method whereby removing the pulp of the coffee cherry, leaving a small portion of the pulp behind during drying; this is known as the “honey”. Wet processing is commonly used for Arabica and specialty coffees.

According to the new research, fermentation is of great importance when attempting to develop good quality coffee. During extended fermentation, Leuconostoc — a genus of lactic acid bacteria (within the family of Lactobacillaceae) — declines in favor of lactobacilli. By altering the microbiota and the volatile compounds in the beans can help to lead to an improved coffee taste.

One area of the research showed that maintaining a higher proportion of the lactic acid bacteria helped to maintain a protective effect toward coffee quality during fermentation. This happens because of the acidification of the fermenting mass, which provides a more stable microbial environment during the process and also prevents the growth of more undesirable micro-organisms that can lead to off-flavours and odours.

It may also be that species of bacteria play a key  role in the fermentation, according to the researchers who are based at the Vrije Universiteit Brussel, located in Brussels, Belgium. However, more research is needed to better understand the role complexity and interactions. There are different microorganisms involved with fermentation including enterobacteria, lactic acid bacteria, yeasts, acetic acid bacteria, bacilli, and filamentous fungi.

The research appears in the journal Applied and Environmental Microbiology, where the research paper is titled: “Following coffee production from cherries to cup: microbiological and metabolomic analysis of wet processing of Coffea arabica.”