Samuel Frederick “Ted” Dabney Jr., born in 1937, began his career as an electrical engineer in the U.S. Marine Corps. He became the co-founder, alongside Nolan Bushnell, of Atari, Inc., following an initial venture in Syzygy.

Atari, formed in 1972, was a pioneering U.S. based video game developer and home computer company, launching video games to cafes and eventually the home market through the course of the 1970s. The company is credited with the formation of the video arcade and modern video game industries. Atari was forced to close, with its assets split in 1984, following the North American video game crash of 1983. The crash happened largely as the result of market saturation. Dabney had left the company long before the crash.

During its time Atari launched best-selling consuls like Atari 2600 (1977) and the Atari 8-bit family (1979); there was also a range of popular games, of which Pong was an early best seller. Other top titles included Video Pinball; Street Racer; and Super Breakout.

Dabeny and Bushnell came together in 1971. They formed their company and named it Atari, Inc., after the Go term equivalent to chess’s “check”, since both men had been avid fans of the game. Dabney built Atari’s earliest arcade machines from repurposed TV components. 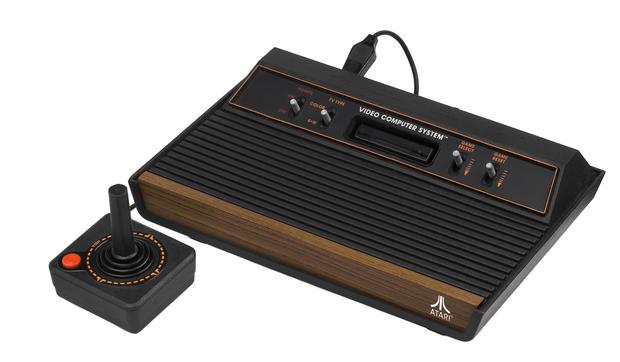 In the early years of Atari, Dabney and Bushnell fell out. Dabeny stayed on the fringes of computer games, and did some work with Bushnell; however, he later went to work at Teledyne for about ten years. He then opend a deli strore with his wife, before easing into retirement. Since Atari’s demise Bushnell has been involved with over twenty companies. Today he is on the board of Anti-Aging Games and runs educational software company called Brainrush.

Dabney was diagnosed with esophageal cancer in late 2017. At the time, as website Eurogamer reports, he elected not to receive treatment. Bushnell has tweeted, in memory of his former partner: “Ted was my partner, co-founder, fellow dreamer and friend. I’ll always cherish the time we spent together. RIP — Nolan K Bushnell (@NolanBushnell) May 26, 2018”.