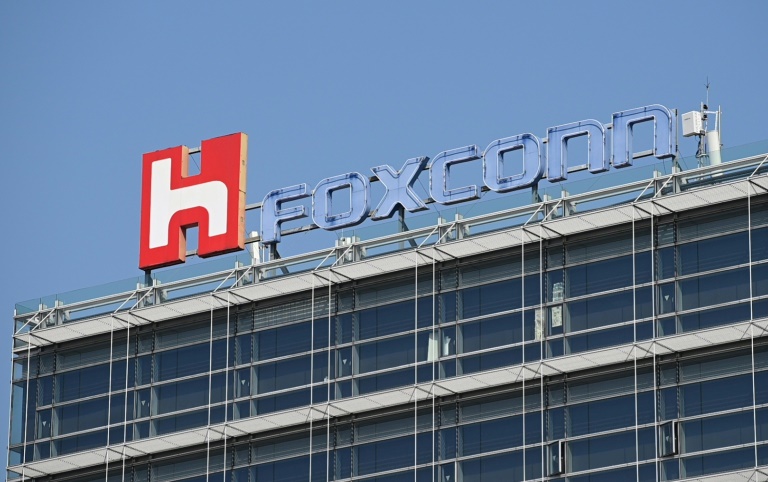 Taiwanese tech giant Foxconn unveiled three electric vehicles on Monday, boosting its bid to be a major player in the rapidly expanding EV market as it seeks companies to partner with.

But it has been moving fast to diversify beyond electronics assembly and has ploughed money into electric vehicles, including a joint venture with local automaker Yulon Motor and purchasing a struggling auto plant in Ohio.

The models unveiled on Monday — a sedan, an SUV and a bus — are concept vehicles that Foxconn hopes it could build with other manufacturers.

“Foxconn is no longer a new kid in town,” chairman Young Liu declared at the unveiling ceremony in Taipei.

Its “Model T” electric bus could start operating in southern Kaohsiung city as early as next year if it passes the transport ministry’s review, vice premier Shen Jong-chin said.

Foxconn has funnelled about Tw$10 billion ($355 million) into electric car development in 2020 and the company says its investment will rise over the next two years.

Liu said the company “has gradually built an electric vehicle supply chain and distribution network”, with one new partnership announced almost every month this year.

Among its recent partners is Fisker, one of a host of US-based electronic car startups hoping to one day challenge Tesla’s supremacy.

The two companies announced plans to jointly develop electric cars sold under the Fisker brand with a goal to start producing vehicles in late 2023.

It has been widely reported for years that Apple has a secret electronic car project, something Foxconn could be in an ideal place to partner on given its existing relationship with the Californian giant.

The unveiling of Foxconn’s models comes as car makers suffer from a global shortage of semiconductors after the coronavirus pandemic caused purchases of electronics and computer parts to sky-rocket.

Taiwanese high-tech chip foundries are some of the world’s biggest and most advanced and have been ramping up production to meet the demand.

In this article:electric vehicles, foxconn