The 10.5-inch iPad has been the subject of numerous leaks, rumours and speculative reports over the past few months. Widely expected to launch in March, Apple ended up surprising many fans by launching a different iPad entirely. The 10.5-inch Pro was finally unveiled during this week’s WWDC developers conference event, sharing the title of “most powerful iPad” with the new 12.9-inch flagship Pro.
Both of the devices come with Apple Retina displays that feature a new technology called ProMotion. This ups the screen’s refresh rate to 120Hz, creating smoother animations, an improved perception of responsiveness and an overall fluidity that goes a step beyond the 60Hz refresh rate used on most modern devices. 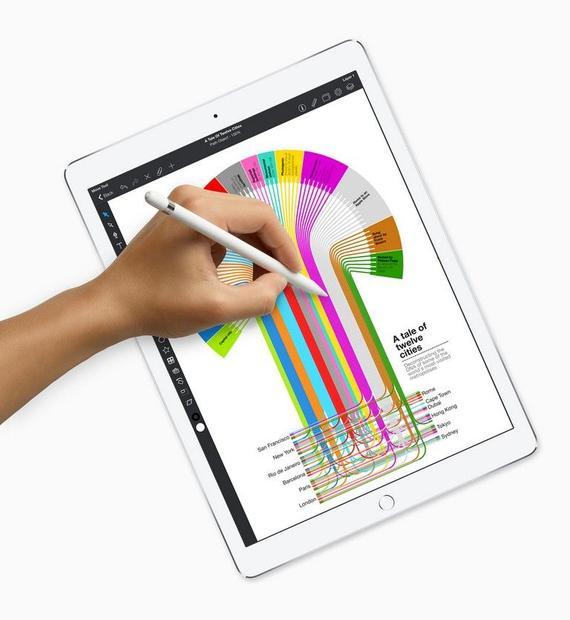 Using a 120Hz panel also has benefits when using the Pro with Apple Pencil to write or draw. There’s reduced input latency between moving the pencil and your ink appearing on the screen. This helps you to write accurately and lets the ink flow more realistically. At times when you’re not using the pencil or viewing 120Hz content, the refresh rate will be dynamically adjusted downwards to save on battery life.
The new Pros also come with significantly improved performance, a common theme among the new devices launched at WWDC this year. Apple claims that its new A10X Fusion iPad chip is up to 30 percent faster for compute performance and 40 percent faster for graphics, compared to its previous A9X processor. The A10X is a package consisting of a hexa-core CPU and 12-core GPU. 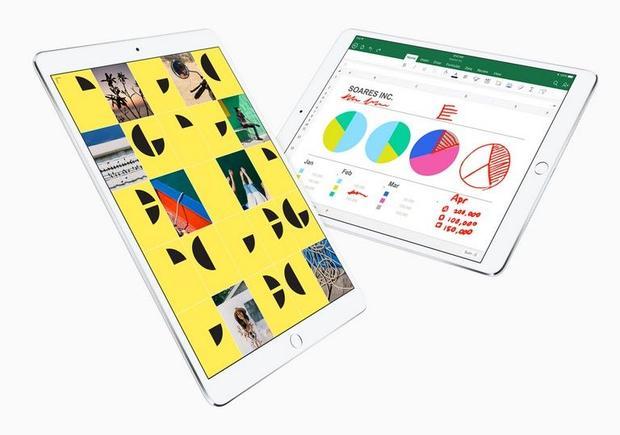 Many other elements of the tablet’s hardware have been improved too, including the quad-speaker audio system and camera gear. There’s a 12-megapixel rear camera and 7-megapixel front-facing FaceTime HD sensor. Apple has retained all the other features of its previous Pro iPads, including support for 802.11ac Wi-Fi, LTE connectivity via its embedded Apple SIM and support for the company’s Smart Keyboard accessory.
While nothing of the refreshed Pro range is dramatically new, Apple said the display enhancements and increased performance will still “radically change” how customers use their device. The improvements reflect Apple’s intentions for the iPad Pro to be interpreted as a true productivity-focused device. In many respects, it’s still overshadowed by rivals and Apple’s own MacBook laptops, also updated this week. 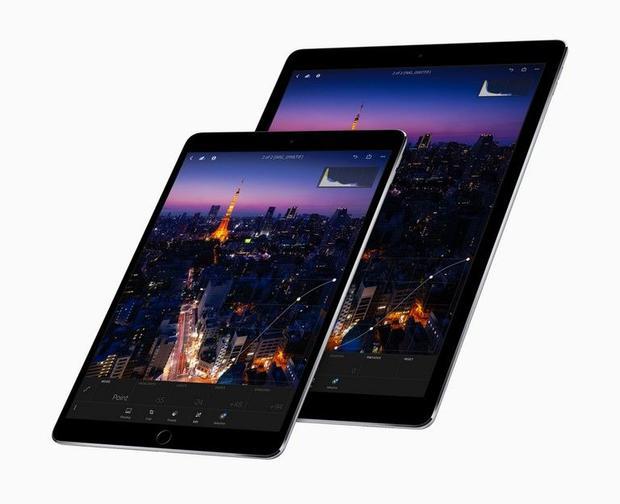 “These are by far the most powerful iPads we’ve ever created with the world’s most advanced displays featuring ProMotion, the powerful new A10X Fusion chip and the advanced camera system of iPhone 7,” said Greg Joswiak, Apple’s vice president of Product Marketing. “Together with iOS 11 these new iPad Pro models will radically change what users can do with iPad.”
The new iPad Pros are built to take advantage of the upcoming software features that form part of iOS 11. Apple has developed additional multitasking functions to improve productivity and make using multi-window mode easier. There’s also extended support for the Apple Pencil across iOS, letting you do more with just a stylus.
The devices are available to pre-order now for shipment next week. Pricing starts at $649 for the 10.5-inch Pro in silver, space gray, gold or rose gold. The 12.9-inch model, available in the same colours but without the rose gold option, starts at $799. Pricing will vary by region and model.