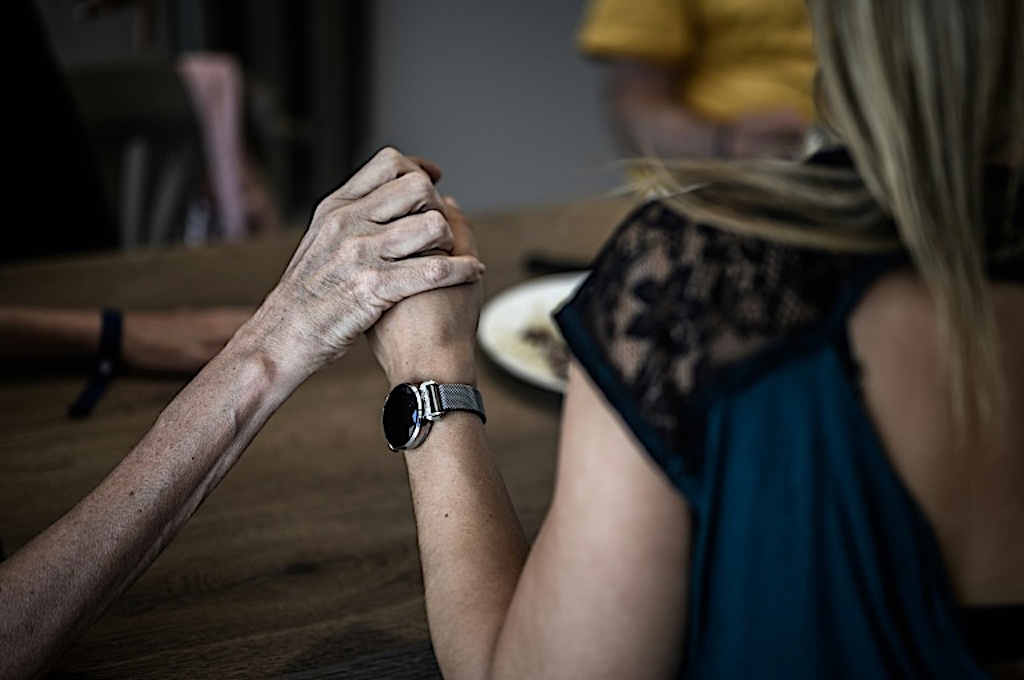 This month has seen some innovative advances with Alzheimer’s research, representing an important area of research as the global population continues to age. Digital Journal looks at three important areas of scientific inquiry. These studies have been reported from scientists working at USC.

Researchers are showing an interest in the biological aging of neural stem cells (the stem cells of the nervous system). These are particularly vulnerable to the ravages of time, contributing to normal age-related cognitive decline, as well as to Alzheimer’s disease.

The research is led by Michael Bonaguidi, an Assistant Professor of Stem Cell Biology and Regenerative Medicine, Gerontology and Biomedical Engineering at the Keck School of Medicine of USC.

To combat these challenges, the Bonaguidi Lab has identified one chemotherapy drug, Imatinib, that encourages neural stem cells to divide more. Further studies seek to induce these stem cells to make more new neurons and demonstrate that these additional neurons improve learning and memory.

Could virtual reality serve as a form of ‘medicine’ to preserve cognition?

A large body of literature has found that exercise enhances cognition. But very few studies have looked at physical and cognitive activity, simultaneously, in a virtual reality environment. This is according to Judy Pa, an associate professor at the Mark and Mary Stevens Neuroimaging and Informatics Institute in the Keck School of Medicine and the department of Neurology..

Studies are being run, with volunteers wearing virtual reality headsets on exercise bikes and observing whether this impacts their cognition. We’re excited about the potential for creating an adaptable and safe environment for improving cognitive dysfunction in older adults at risk for Alzheimer’s disease.

According to Justin Ichida, who is the John Douglas French Alzheimer’s Foundation Associate Professor of Stem Cell Biology and Regenerative Medicine at the Keck School of Medicine of USC, researchers are using a stem cell-based approach to create patient-specific models of Alzheimer’s disease in the laboratory. This approach will assist with developing therapies aimed at individual patients.

To accomplish this, the Ichida Lab takes small skin or blood samples from patients. They then reprogram these skin or blood cells to become immune cells called microglia, which scavenge and clean up tangled proteins and plaques from the brain.