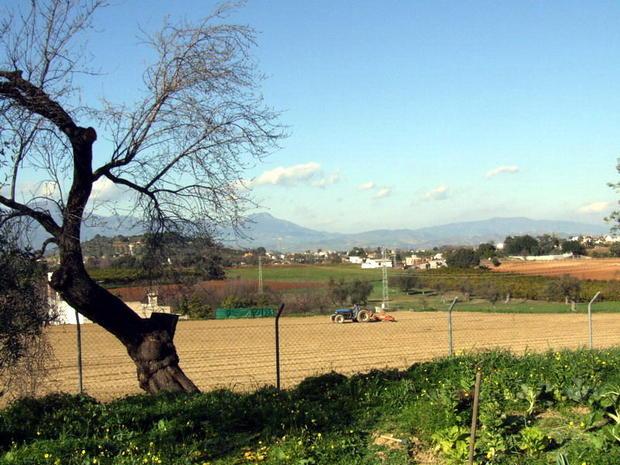 Finding ways to boost agricultural production around the planet is a matter of pressing importance. The current pattern of productivity gaps, should they persist, will have serious ramifications for environmental sustainability, the economic vitality of the agriculture sector, and the prospects for reducing poverty, malnutrition, and obesity.

One area that can assist in meeting such challenges is technological and scientific advances in the agriculture field (agritech). We look at three examples of recent innovation in this domain.

A new innovation to help to address the problems of drought and to help to automate the framing process is self-watering soil. This involves the development of a new type of soil designed to pull water from the air and distribute the liquid to plants.

The significance of this is with expanding the map of farmable land around the globe, including to previously inhospitable places. Furthermore, for areas where the water supply is more plentiful, the technology could lead to a reduction in water use in agriculture and hence assist with sustainability projects. 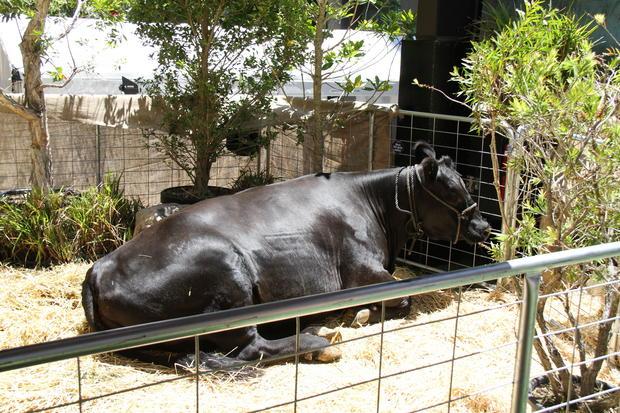 A cow in Martin Place for the Target 100 sustainable cattle and sheep farming event.
Richard Milnes

The technology consists of super-moisture-absorbent gels and these are described in a paper published in ACS Materials Letters, titled “Super Moisture Absorbent Gels for Sustainable Agriculture via Atmospheric Water Irrigation.”

Understanding the genetics of food can help to select the types of produce most likely to grow better under given sets of environmental conditions. One example is with apples. Where scientists have succeeded is putting together the complete reference genomes for an apple and its two main wild progenitors. 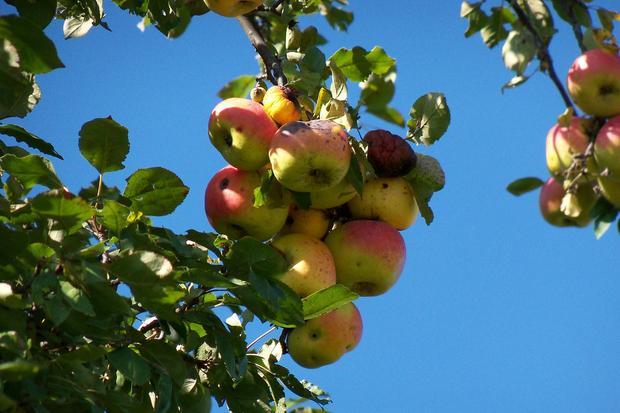 This analysis has provided detailed genetic insights into apple domestication as well as establishing important fruit traits that could help plant breeders improve the crop’s flavor, texture, and resistance to stress and disease.

The research appears in the journal Nature Genetics, under the title “Phased diploid genome assemblies and pan-genomes provide insights into the genetic history of apple domestication.”

Farming relies of ammonia, as a central source of fertilizers. Indeed, ammonia has sustained humanity since the early 20th century. One downside is that ammonia production leaves a significant carbon footprint. To redress this, researchers have found a way to make ammonia 100 percent renewable.

The innovation involves using a type of ionized gas called plasma (the fourth state of matter) in order to convert air into an intermediary, either nitrite or nitrate. The nitrogen in these compounds is much more reactive than nitrogen found in the air. This provides an environmentally sustainable source of ammonia, that can be generated at source thereby eliminating transportation costs and the associated carbon impact.

The study appears in the journal Energy and Environmental Science, where it is called “A hybrid plasma electrocatalytic process for sustainable ammonia production.”

In this article:Agriculture, agritech, Farming