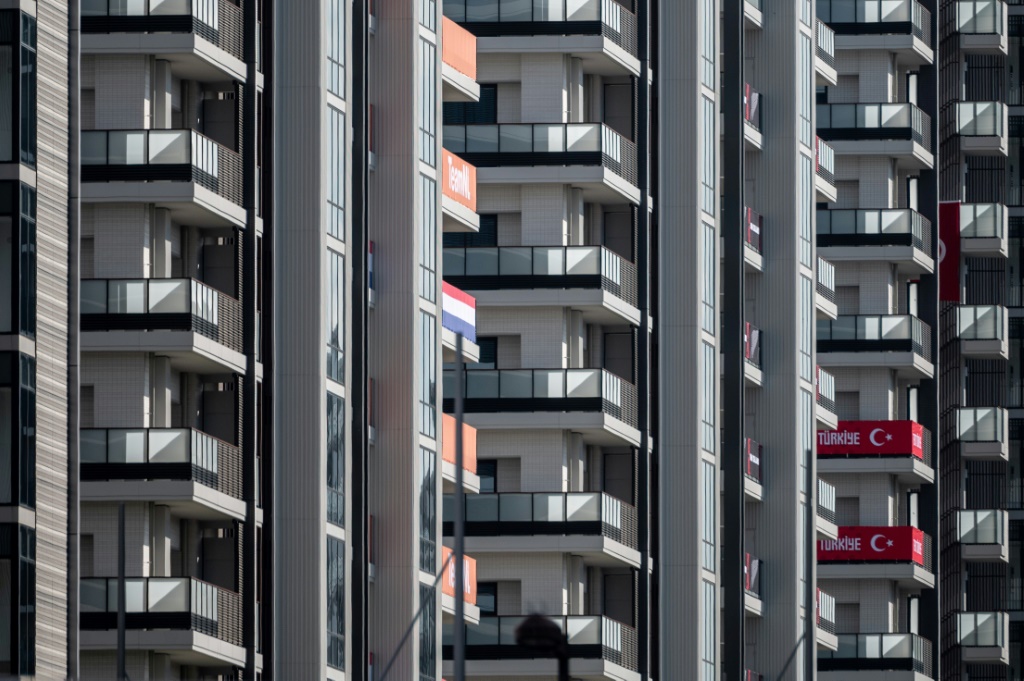 Tokyo Games organisers insisted Monday that the Olympic Village is “a safe place to stay”, as fears of a coronavirus cluster emerged just days before the opening ceremony.

Two South African footballers and a video analyst tested positive for the coronavirus at the Village, organisers announced Sunday.

And a further 21 players and staff members of the South African squad were designated close contacts on Monday, just three days before their first match.

But Games organisers played down the risk of a cluster emerging, saying there have been “no significant bumps” so far.

“The IOC and Tokyo 2020 are absolutely clear that the Olympic Village is a safe place to stay,” Tokyo 2020 spokesperson Masa Takaya told reporters.

“The important thing, I have to tell you, is about the response to the positive cases.”

Takaya said there have been 61 positive cases connected to the pandemic-postponed Games so far.

But that represents only a fraction of the thousands of tests carried out, he added.

“We cannot say there will be no positive cases within the Olympic committee, given the situation that we have a massive number of people engaged within this project,” said Takaya.

“But there are no significant bumps, in terms of the positivity rate, compared to the same number found in any other place.”

Organisers said the 21 members of the South African squad have been asked to stay in their rooms at the Olympic Village, after two players and a video analyst tested positive for the virus.

The three were the first confirmed cases among teams at the Olympic Village.

The Czech Olympic Committee said Monday that beach volleyball player Ondrej Perusic had tested positive for Covid-19 in the Village, which would be a fourth case.

The South African football close contacts — most of whom are players — were unable to train on Sunday, despite being days from their opening game of the tournament on Thursday against host nation Japan.

Takaya said the squad have been “very cooperative”, and will be allowed to train if they comply with rules including staying in their rooms, eating alone and using special transport.

The players would be eligible to play if they test negative six hours before the match, Takaya said.

“That’s something we are currently coordinating with the South African Olympic committee and others,” he said.

“Once all conditions are met, they are able to participate in their respective training sessions.”

Competitors are flying in from around the world for the Games, which are facing a backlash in Japan due to the risk of fresh Covid outbreaks.

The Olympic Village, a complex of apartments and dining areas in Tokyo, will house 6,700 athletes and officials at its peak when the Games get underway.

The Tokyo Games will be largely held without spectators to prevent infections. The Japanese capital remains under a coronavirus state of emergency and has been battling a sharp uptick in cases.