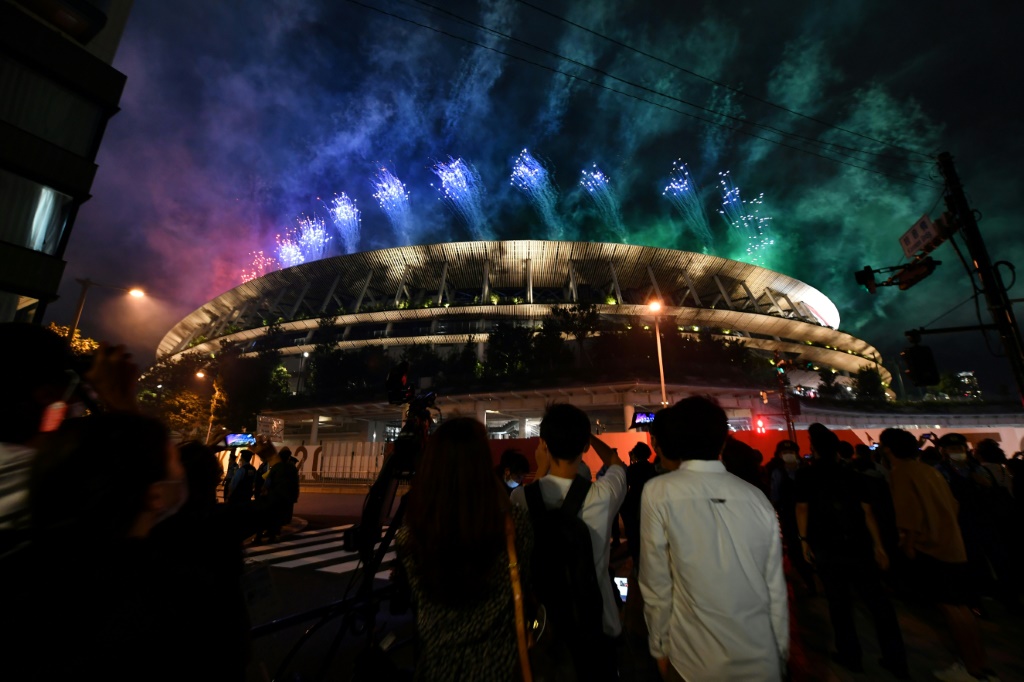 Tokyo bid a colourful farewell to the Paralympics on Sunday after 12 days of stereotype-defying, record-shattering performances despite a year-long pandemic delay.

International Paralympic Committee chief Andrew Parsons declared the Games closed on a cool night in the Olympic Stadium, saying they had “not just been historic, they’ve been fantastic”.

It was a Games like no other, postponed a year because of the pandemic and dogged by difficulties and low public support in the build-up.

But the action did not disappoint when it got underway, with a record 86 teams winning medals and 62 claiming at least one gold.

Parsons said the Games had “opened the door”, and it was “time for us all to play our part to break down the barriers”.

“During our carnival of sport, we have celebrated difference, exhibited the best of humanity and shown unity in diversity,” he said.

The closing ceremony, with fans locked out over virus fears but with roughly 2,000 athletes and officials in attendance, took “harmonious cacophony” as its theme. 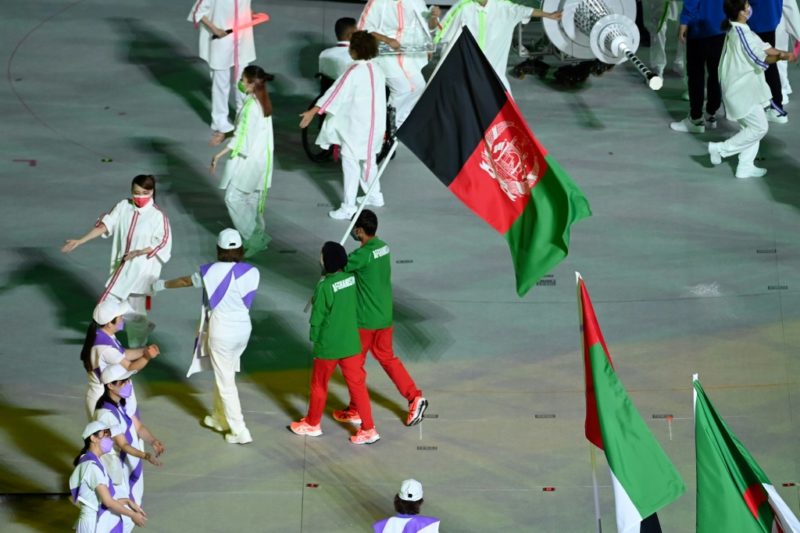 It featured a riot of neon-clad breakdancers, unicycling butterflies and strutting stilt-walkers, using materials recycled from the Olympic opening ceremony for its vivid props.

Among the athletes carrying their nations’ flags were Afghanistan’s Hossain Rasouli and Zakia Khudadadi, who arrived in Tokyo with the Games already in progress after being evacuated from Taliban-controlled Kabul.

The pair, wearing red and green team tracksuits, handed the flag over to a volunteer before joining other athletes in helping to decorate a replica of Tokyo’s Skytree tower.

Tokyo Governor Yuriko Koike handed the Paralympic flag over to Parsons, who passed it on to Paris Mayor Anne Hidalgo, representing the 2024 hosts.

Parsons then announced the end of the Games, bringing the curtain down after 539 gold medals across 22 sports, contested almost entirely behind closed doors because of the virus.

“I don’t want to do this, but the time has come for me to declare the Tokyo 2020 Paralympic Games closed,” he said. 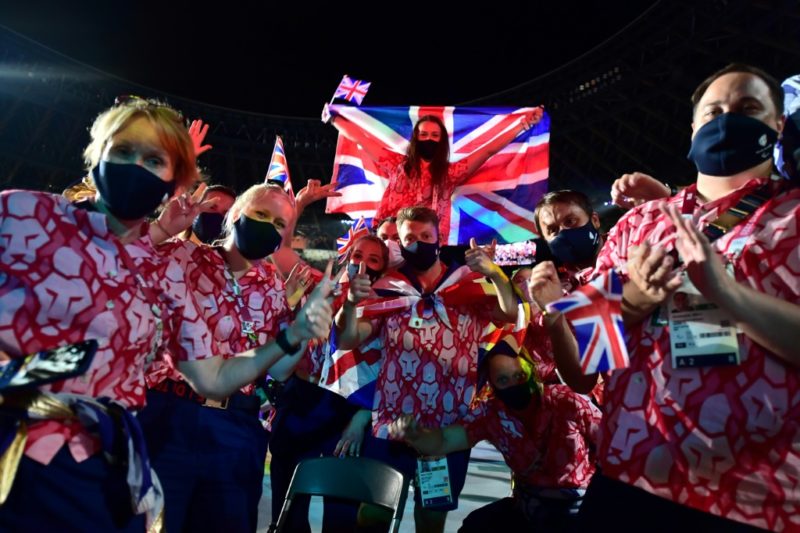 The Tokyo Paralympics featured 163 delegations, one fewer than the London 2012 record. — © AFP

China finished on top of the medal table with 207, including 96 golds, followed by Britain, the United States and the Russian team.

And Japanese wheelchair tennis player Shingo Kunieda delighted the home crowd on the penultimate day by claiming one of his country’s 13 gold medals.

There were also impressive performances from Britain’s wheelchair rugby team, who won their first ever gold, while badminton and taekwondo made their Paralympic debuts.

The Games featured 163 delegations — one fewer than the London 2012 record, despite several teams withdrawing because of pandemic difficulties.

“Silver bullet” Hug opened up an early gap on the field, and moved away from silver medallist Zhang Yong over the last two uphill kilometres.

“I don’t know how to feel. I’m just tired. Empty,” said Hug, who won the sixth Paralympic gold of his career in a time of 1hr 24min 2sec.

In the women’s T54 marathon, Australian Madison de Rozario clung on to finish ahead of Swiss great Manuela Schaer, winning the gold by just one second.

“That was the longest 500 metres of my life,” de Rozario told reporters after finishing in a Paralympic record of 1:38.11. 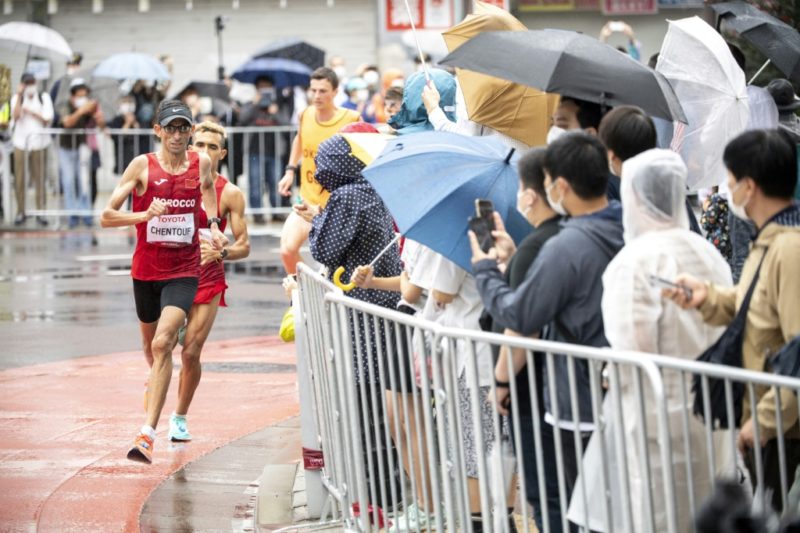 Marathon events were decided on the final day of the Tokyo Paralympics on Sunday. — © AFP

Organisers had urged local residents to stay home and watch the action on TV, but sweet shop owner Atsushi Nishimura told AFP in Tokyo’s Asakusa district that he was glad he saw it live.

“We could have enjoyed the Olympics and Paralympics differently if they weren’t during a pandemic, but I think it was good for us that we could host the events,” he said.

In this article:paralympic games, tokyo