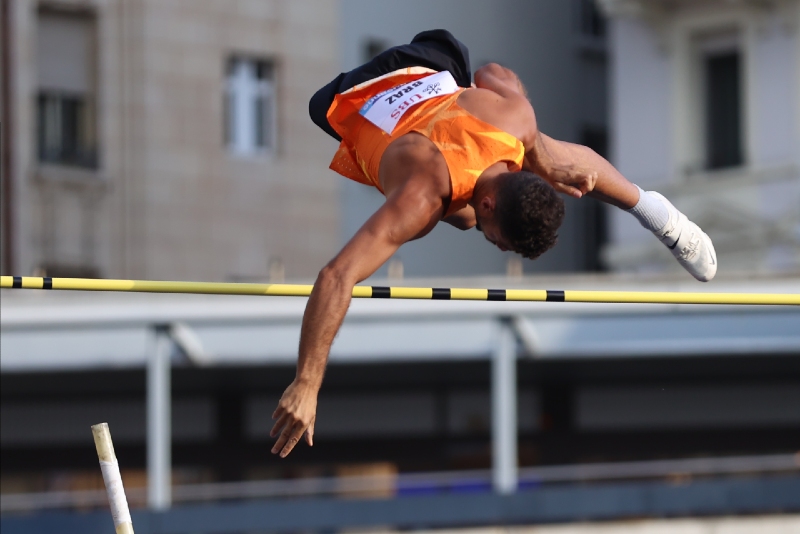 Brazilian pole vaulter Thiago Braz has a major reason to be proud. He won the bronze medal for Brazil at the Tokyo Summer Olympic Games in the men’s pole vault. Digital Journal has the recap.

Braz was able to clear 5.87 meters on his first attempt, which was sufficient for him to claim the bronze medal. He also tried 5.92 meters three times with no subsequent success. American pole vaulter Chris Nilsen finished in second place with 5.97 meters, and Mondo Duplantis triumphed in first place with 6.02 meters.

“After a big outing on the slopes, I stop and reflect when I rest my head on the pillow! I DID IT! WE DID IT!” Braz exclaimed in a post on Instagram.