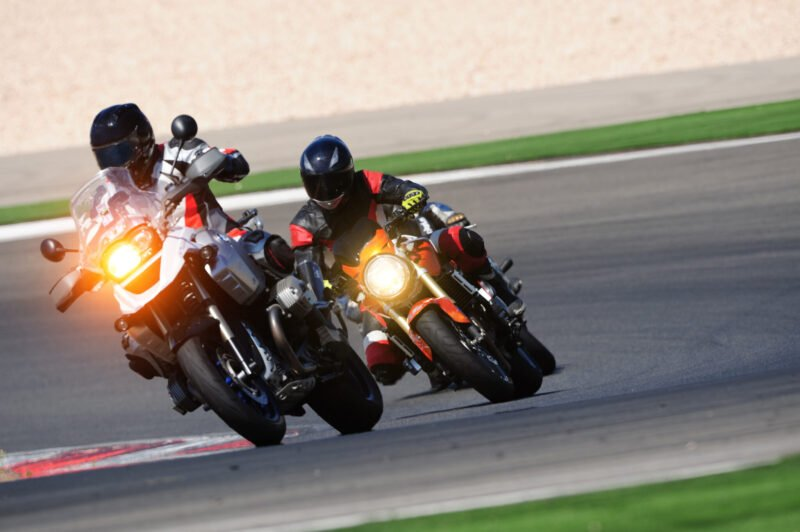 Professional motorcycle racing isn’t for the faint of heart, it requires tremendous concentration, the ability to make split second decisions under pressure, and an unwavering commitment to achieving your goal when the risk exposure to injury or death can be moments away. This extreme sport isn’t for everyone, an absence of fear and strong tenacity is required to be a champion in this field.

Emil Botvinnik started riding motorbikes when he was just 11 years old, just four years later he was frequenting the 5 districts of New York with different biker groups, riding motorbikes with them without a driver’s license or any type of real protection. Emil developed his fearless mentality early, participating in illegal street racing where he not only had to outrace his fellow racer, but the police that were on his tail as well.

Emil says that there is nothing like the thrill of victory, the adrenaline and rush are superior to anything he has felt his entire life. Emil had his first street race in Brooklyn when he was 15, his steady hand never wavered, as he continues to thrive on the track to this day.

After moving to Miami, Emil began to race at his friend’s local track. He felt the resurgence of adrenaline and excitement he often felt during a race, deciding it was time to take his talent to the professional circuit.

Some of the notable races Emil took part in are the Autodromo Termas de Rio Hondo in Argentina, Assen track in Holland, Brno in Czech Republic, Circuit de Barcelona-Catalunya in Spain, Losani Global Circuit in Quatar, Misano Circuit Marco Simoncelli in Italy, among many others.

“I remember a major turning point during the race in Brno, Czech Republic. A quarter-million people were in attendance, it was located in the woods, I missed a critical sharp turn in the finishing stages that could have propelled me to a victory. Regardless, I still enjoyed the experience of racing in front of so many people at an incredibly exotic location.”

Emil has raced against some of the best riders in the game, Valentino Rossi, Giacomo Agostini, Jim Redman, Geoff Duke, John Surtees, Kenny Roberts, among many others. Emil is currently putting himself through an arduous training regimen to get ready for the renowned Isle of Man TT.

Emil is a big Ducati enthusiast, he is one of the few people in the world to own the Ducati Desmosedici D16 RR, which goes for $232,000. He also has a number of other Ducati’s on display in his stunning garage. If you see a Red Ducati in the late hours of the evening in Miami, do yourself a favor and do not challenge the rider to a race- he might just be Emil Botvinnik.

In this article:Emil Botvinnik, Motorcycle, racing