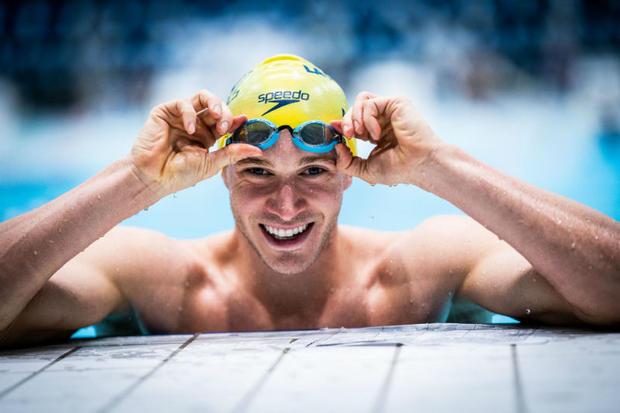 Regarding his 200 meter backstroke win, Murphy remarked, “It’s nice to swim long course again. This is my first meet since the Olympics, so it is nice to have to do it in a training environment. To be able to come out in front of a crowd—and a pretty rowdy crowd at that—and perform at a high level is great.”

On March 5, Murphy also claimed first place in the men’s 100 meter backstroke race final. He finished with a time of 53.03 seconds, while Shaine Casas came in second with 53.28 seconds, and Sam Stewart finished in third place with 55.01 seconds.

On his win, Murphy stated, “It was pretty solid. I’ll need to watch the race video to give a good answer to that. It’s nice to line-up next to Shaine [Casas] he’s really been improving at a quick rate, so it’s nice to race some of the best our country has to offer.”

Murphy serves as a brand ambassador of the Goldfish Swim School, which is the premier learn-to-swim facility for kids ages four months to 12 years.