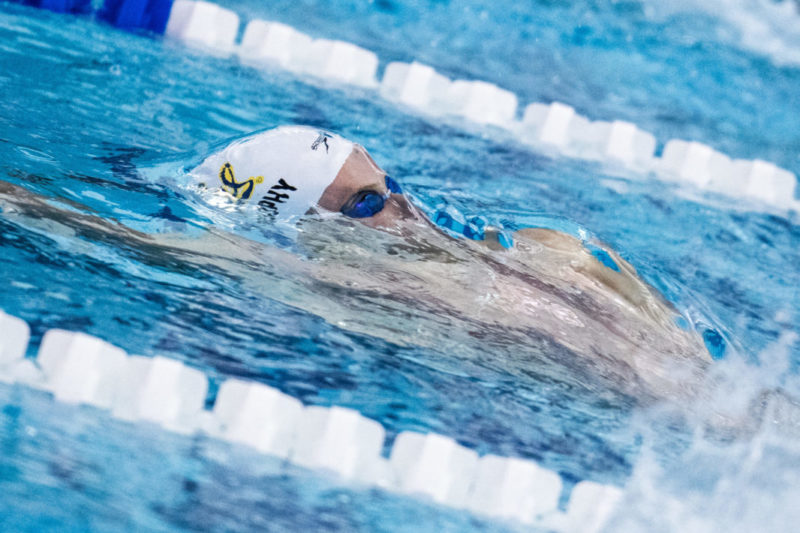 Murphy excelled at the 2022 Phillips 66 International Team Trials, which concluded on Saturday evening in Greensboro, North Carolina. Murphy is one of the 41 athletes that will be representing Team USA this summer in Hungary in the World Championships, which will take place from June 18 to 25.

Earlier this week, he won the men’s 200 meter backstroke race with a time of 1:55.01. As a result, Murphy qualified for his fourth FINA World Championships team.

On securing a world championship team spot with his 200 meter win, he said, “I mean the first one is always going to be a little nerve-wracking, but it’s nice to punch a ticket, and hopefully I can find some things to improve on there and hopefully have some good [races] the rest of this week.”

Murphy also finished in second place in the men’s 100 meter backstroke race with a time of 52.46 seconds (right behind Hunter Armstrong who clocked 52.20 seconds).

Armstrong and Murphy move into the top two times in the world this year, respectively. No other swimmers this year have been under 52.50 seconds.