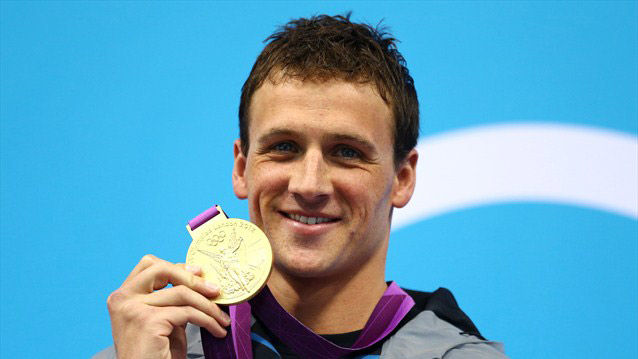 Lochte acknowledged that it is a “good confidence boost” that he is making the finals, and being able to compete in races with the other guys. “Knowing that I am dead tired is good confidence-wise for me going into this summer,” he said.

A 12-time Olympic medalist swimmer, Lochte noted that it feels “so good” to be back racing in a long course pool. “Just getting on those blocks and racing again feels amazing,” he said. “Any of the other swimmers can say the exact same thing. Just the excitement of being in race mode again after not being able to for a while, especially when swimmers didn’t have swimming pools to even train in. For things to start getting back to normal, almost,”

When asked which area he would like to improve upon, Lochte responded “everything.” “The more racing I do, the better I am going to be. I know we are going to finish up this meet and next month, we will go to the next TYR Pro Swim Series,” he said.

“The more racing that we can get under our belt, the better,” he added.

Lochte’s goal is to continue on the path that he is on. “Stick with the program and just trust the process,” he said. “I want to enjoy this journey that I am having.”