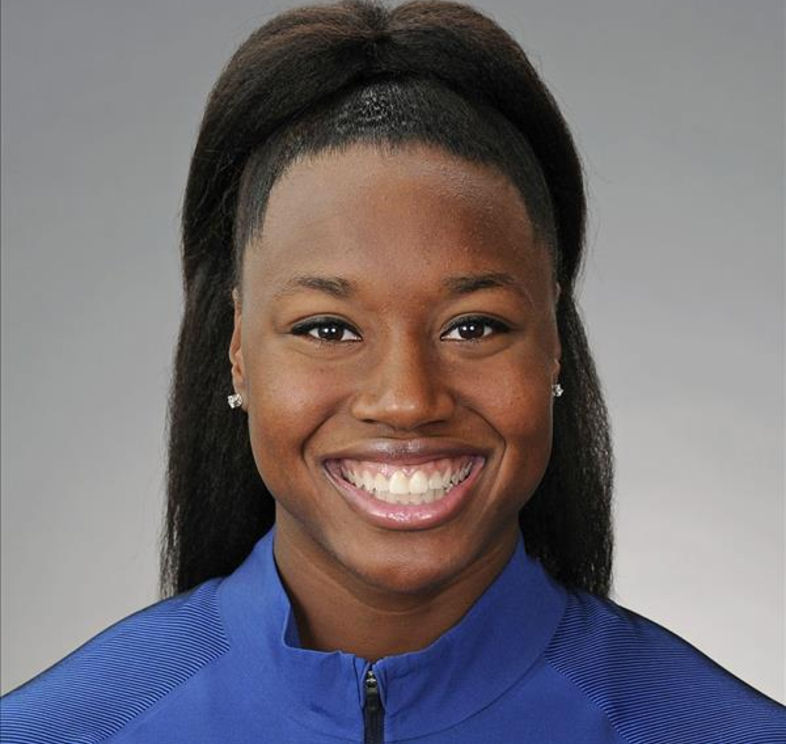 Manuel, who competes for the Alto Swim Club, won first place with a time of 54.62 seconds. Abbey Weitzeil finished in second place clocking 54.68 seconds, while Katie Ledecky came in third with a time of 54.74 seconds. “It’s just nice to be back racing,” Manuel said.

“Whether I win or lose, I am pretty critical about my swims. I got the win, which was nice. I would like to see something a little bit better than that,” she added.

When asked which area she would like to improve upon, Manuel responded, “Definitely going faster. My details were exactly where I wanted them to be, which is something that I have been really focusing on. It is always nice to know that how I’m moving through the race is exactly how I want it to be.”

This was the same event (100 meter freestyle) that Manuel claimed the gold medal at the 2019 World Championships in Gwangju, as well as at the 2016 Olympic Games in Rio de Janeiro.

Simone Manuel was named “Female Athlete of the Year” at the 2019 Golden Goggle Awards.